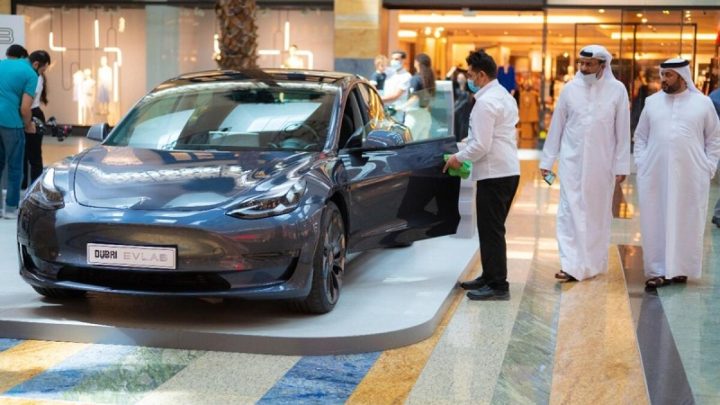 News about the electric vehicle market is increasingly frequent. And we can easily find several cars of this kind circulating in all parts of the world. There are several reasons for this choice, with emphasis on issues of climate change and the increase in fuel prices.

In this sense, the latest information indicates that in the United Arab Emirates, the demand for electric cars has increased by 200%.

More and more demand for trams in the UAE

According to Belal Nasr, CEO of New Auto, the high oil costs in the UAE significantly promote the purchase of trams which, in comparison, become quite economical. Nasr adds that:

Instead of spending 2,000 Dh on fuel, we can pay the same amount as the new electric vehicle's installments. In addition, banks are offering very attractive interest rates for the purchase of electric vehicles and the government is also encouraging their use.

By way of comparison, 2,000 Dh (Moroccan Dirham) is equivalent to around 189 euros, in a direct conversion at the current rate.

Nasr's company imports and exports electric cars from various brands such as Volkswagen, Hyundai and Kia. The CEO also adds that the UAE market is experiencing a shortage of trams, precisely because of the huge demand in the region. 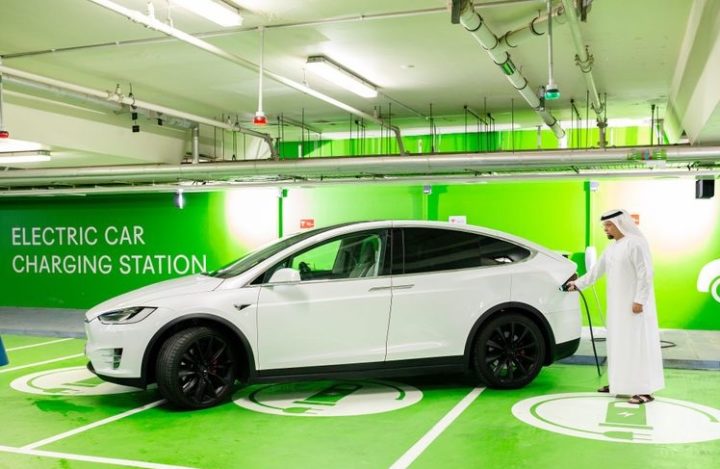 A survey by Audi Abu Dhabi found that 52% of UAE residents have plans to buy hybrid or electric cars due to rising fuel prices. In turn, 25% are waiting for alternatives to trams before making a decision. Already 14% say they have recently purchased a fuel car, but would like to have bought an electric or hybrid vehicle.

According to the details, the price of fuel in the United Arab Emirates reached a record of 4 Dh per liter (~0.38 euros) in June, which represents an increase of 56% compared to the month of January 2022. The fault of this increase is attributed to Russia's conflict with Ukraine.

New Auto managing director Amjad Nasr further said that "charging EVs costs a lot less when compared to the price of fuel. An ordinary car costs between 200 to 250 Dh (~19 to 24 euros) to fill the tank. So, doing this process between 8 and 10 times a month means paying 2,000 Dh (~189 euros), an amount that the owner of the electric car can use to pay the installment of the same.".