News about electric vehicles is more and more frequent as more car brands also announce their bet in this sector or the launch of new battery-powered models.

However, some drivers were almost terrified of the possibility that the car would no longer have autonomy during a trip and be stopped in the middle of the road. But a recent study has now shown that the fear and anxiety that this will happen is already decreasing among drivers of these vehicles.

There is less fear that electric cars will lose autonomy

According to conclusions from a new study carried out by the University of Geneva and published by the magazine Nature Energy, electric car drivers are less and less afraid that the vehicle will lose its autonomy and may be stopped in the middle of the road due to lack of energy. Thus, it seems that the anxiety that this fear caused to tram owners is no longer a problem, and the reasons are several.

The study indicates that among the reasons for this 'rest' is the fact that the average range of battery-powered cars is constantly increasing. In addition, the increase in public charging stations also contributes as the number of electric cars in circulation grows.

This study involved surveying 2,000 electric car drivers in the US and Germany, where many confess that they initially tended to underestimate the actual range capability of their vehicles. The results show that 30% of respondents said they mistakenly believed that the autonomy of their cars would not be enough for their daily journeys. However, over time, they discovered that trams had excellent "safety margins". 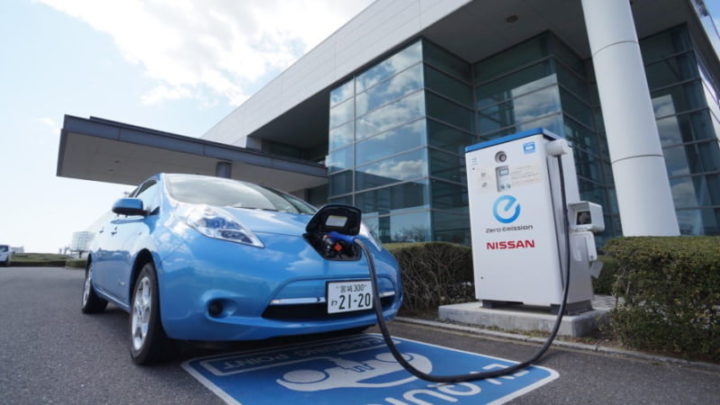 Through the responses of the participants, the study reveals that 90% of car trips cover about 200 km, and this distance is largely guaranteed by the vast majority of electric cars on the market. In turn, only 10% feel affected by the problem of not finding a public charging station on the way.

In short, drivers confirm that they are less and less afraid of not being able to reach their destination and indicate that, in many cases, it is a matter of management, such as defining a strategic stop so there are no surprises along the way.

Mario Herberz, one of the authors of the study, says that "to overcome the anxiety of autonomy, it is enough to inform people. By explaining how things really are, many drivers understand that the electric car is now suitable to meet their needs. Experience also helps, because as soon as you drive an electric car, the driver discovers that certain problems that he thought would be insurmountable are, after all, easy to solve.".