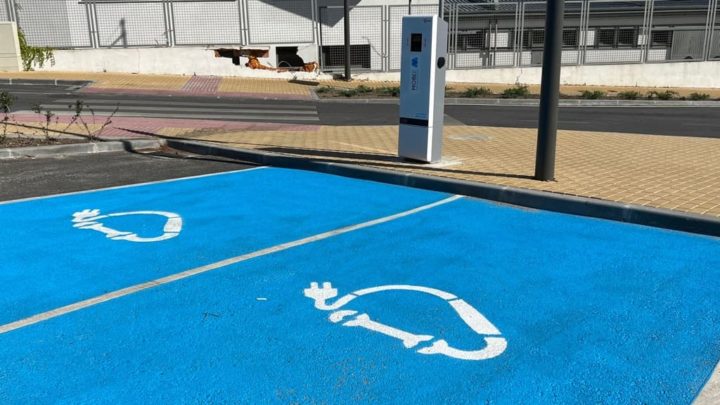 As we have been following, the electric car market in Portugal has been growing. According to recent data, 4 out of 10 cars sold are electric.

UVE recently released information for July 2022. After all, which brand sells the most in Portugal?

Disturbances in the global automotive market, shortages of components, especially microprocessors, and problems in distribution logistics chains worsened with the unfolding war in Ukraine, creating a general lack of supply in the automotive industry.

Compared to the previous month, in July 2022 there was a 12% decrease in sales of new BEV and PHEV vehicles. In July 2022, 2,649 electric vehicles (BEV and PHEV) were soldconsidering all vehicle categories – with 1,436 BEVs and 1,213 PHEVs, which represents year-on-year growth of 16%, largely driven by the aforementioned 61.5% increase in the 100% Electric Vehicles (BEV) category.

This July, the share of all 100% electric and plug-in hybrid vehicles (BEV + PHEV) reached 17.02%, falling short of the share of vehicles with diesel engines, which registered a share of 18.45%, in the category of passenger cars.

In the month of July, Peugeot was the sales champion of 100% Electric, light passenger vehicles in Portugal, with 171 vehicles sold. Followed by Hyundai and Mercedes-Benz, in 2nd and 3rd place respectively.

In 2022 as a whole, Tesla holds 1st place in sales of 100% Electric Vehicles with 1,061 units delivered, followed by Peugeot in 2nd position with 934 vehicles sold, closing the podium with BMW (BMW + BMWi) with 688 100% vehicles electrical sold. In the plug-in category, the three brands remain, BMW in 1st place, followed by Mercedes-Benz in 2nd and Volvo in 3rd.