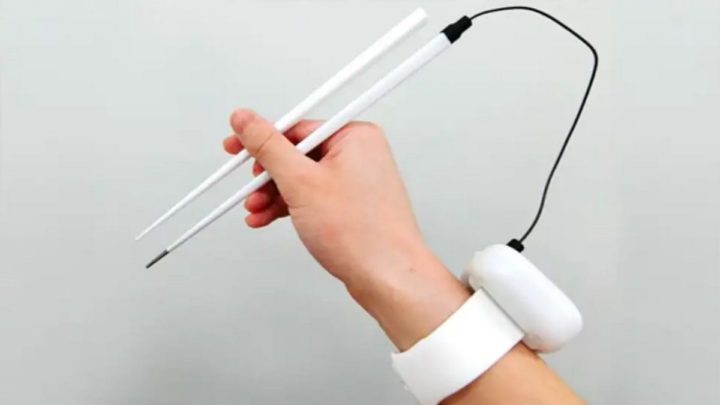 While there are other ways, adding salt or sugar to foods gives them a much more refined flavor. However, once consumed in excess, they can result in unwanted effects on the body. For that reason, a team developed electric chopsticks.

These allow people to enjoy food without needing excess salt.

A team of researchers formed by professionals from the Yoshinori Miyashita Laboratory of the Department of Advanced Media Science, Meiji University and the Japanese company, Kirindeveloped electric chopsticks that allow you to taste food without excessive additions of salt.

This project comes as part of an effort by the Japanese Ministry of Health, Labor and Welfare to reduce citizens' daily salt intake. After all, this is considerably higher than the recommendations of the World Health Organization.

Just as Virtual Reality glasses can trick the brain with 3D images, chopsticks should trick the user's palate into experiencing savory flavors in low-sodium dishes. 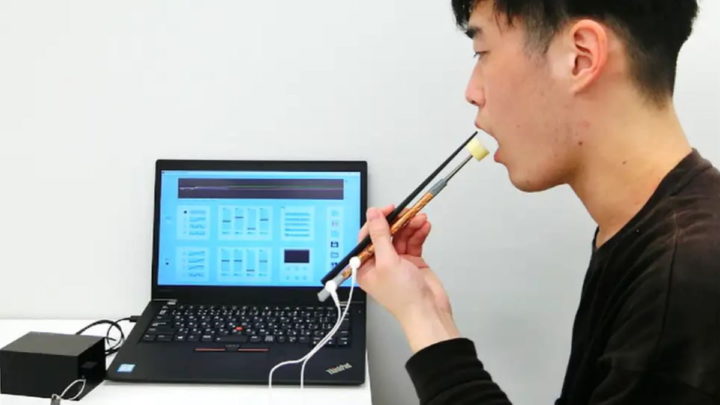 The aim of the Japanese Ministry of Health, Labor and Welfare is to reduce the amount of salt consumed by at least 20%. That's where electric chopsticks come in.

At the end of one of the chopsticks is a metallic element that transmits an electric current in the form of a wave to the mouth. In this way, the flavors experienced by the user's taste buds will be enhanced.

In tests carried out recently, the researchers found that this electrical stimulation potentiated the salty taste by almost 1.5 times. That is, if the food to be consumed registered a 30% reduction in salt, the difference in flavor would be almost imperceptible to the user. In addition, the level of electrical current present in the chopsticks is also practically undetectable.