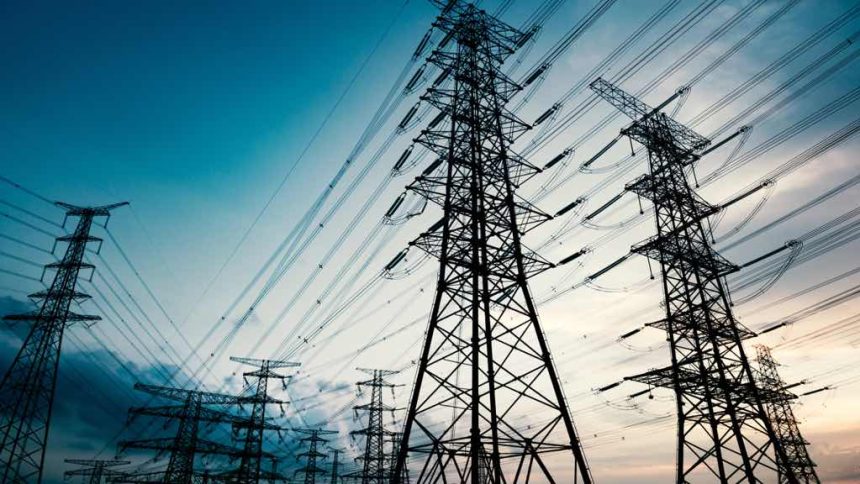 The Portuguese must prepare their portfolio, as there is a “heavy” increase in the price of electricity. Who says this is the president of Endesa, Nuno Ribeiro da Silva, who says that electricity will increase by at least 40% by the end of this summer.

The Government has already reacted to such statements and said that nothing justifies such an increase in electricity.

In an interview with Antena 1 and Jornal de Negócios, the president of Endesa said that electricity will increase by at least 40% by the end of this summer. At issue is the mechanism applied to Portugal and Spain, which allows for a discount on natural gas prices.

The problem is that this difference will be paid by consumers. In response to these words, the Government has already come to say that nothing justifies an increase of this order.

Contacted by SIC, the Government rejects these statements and says that there is no justification for such a significant price increase and that this Iberian mechanism does not generate a tariff deficit.

SIC knows that there are already companies receiving invoices with this installment that almost doubles the amount payable every month.

In a statement, the The government now says that the market is free and if increases are applied, consumers can look for better prices or adhere to the regulated tariff.

The number of affected consumers is expected to increase as contracts that were already signed before April 26 complete one year. Nuno Ribeiro da Silva admits that consumers are already migrating to the regulated market.