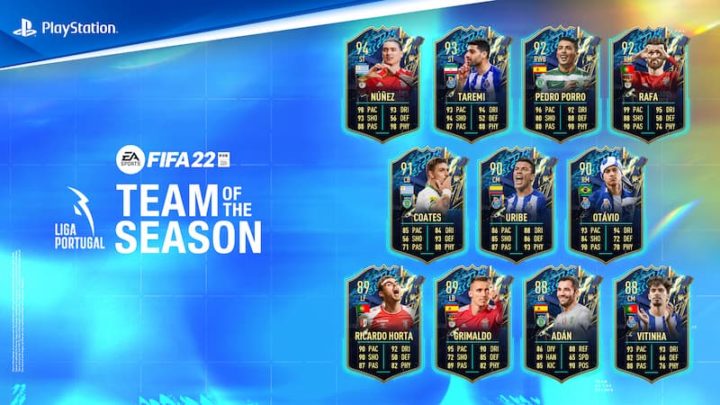 The championship is over and the Portuguese Cup has also been delivered (we take the opportunity to congratulate FC Porto on both achievements) and it is time to take stock and evaluate the year that has passed.

And that’s precisely what Electronic Arts did, revealing just now, the “TEAM OF THE SEASON” of LIGA PORTUGAL. Come and meet the featured players.

The national championship ended with FC Porto being crowned champion, with a record of points obtained (91 points out of 102 possible), in a memorable season for the team led by Sérgio Conceição and the eternal President Pinto da Costa.

It was, however, a very competitive championship and that showed (confirmed) to the world of football (Portuguese and not only) the quality that exists in Portugal, both in players and in technical teams. 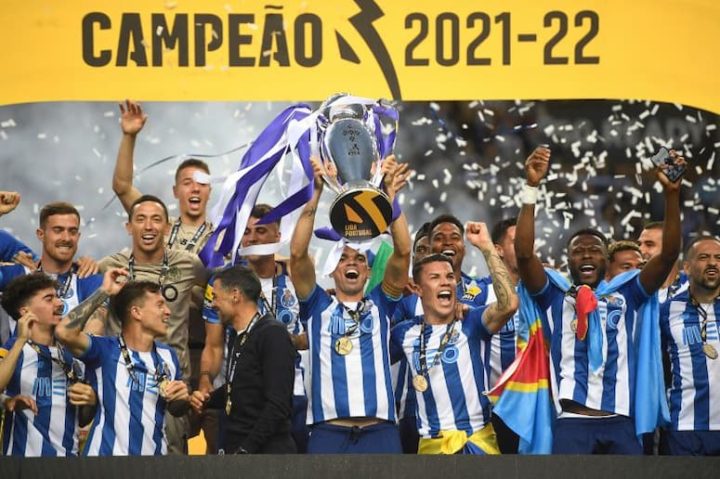 In a more digital chapter, FIFA 22 by Electronic Arts has also kept an eye on the evolution of our championship (as well as all the others) and, in the style of the end of the season, has already revealed the magnificent 11 of the past year. So let's meet them:

"TEAM OF THE SEASON" by LEAGUE PORTUGAL

EA SPORTS has just revealed and launched the Liga PORTUGAL Team of the Season, at a time long awaited by thousands of FIFA 22 and Ultimate Team players. The hunt for cards begins...

Including players like Otávio, Darwin Nuñez, Pedro Porro, Ricardo Horta, Pedrinho, and many more, Liga Portugal's Team of the Season celebrates the best of the best, players who have consistently delivered good performances to their teams throughout the season. 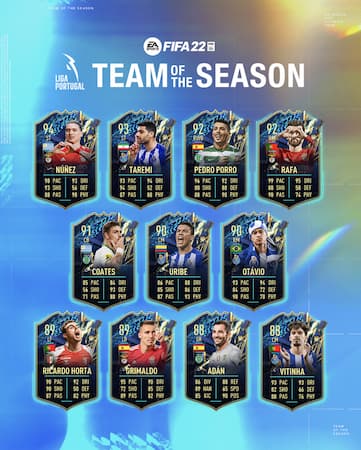