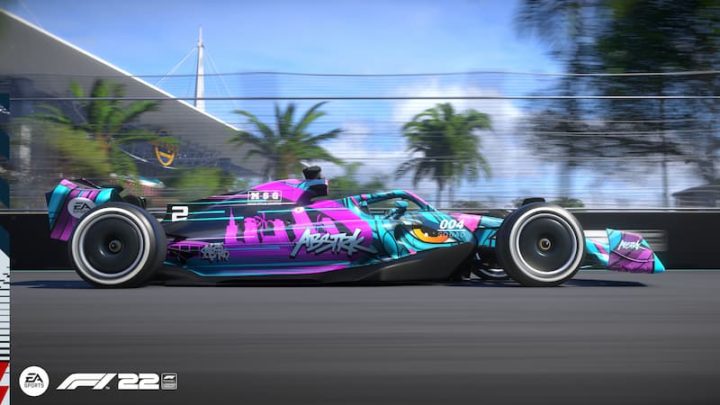 The news now revealed refer to changes made to some tracks. Come see…

This year's edition of Electronic Arts' F1 series, which has been developed by Codemasters, F1 2022, is about to hit the market.

This time, there are many news that have been revealed over the last few months, creating strong expectations around the game. Recently, news was revealed about some of the changes that some tracks have undergone and that the game reproduces perfectly.

Changes were made to the circuits in Spain, Australia and Abu Dhabi, thus reproducing what exists on the circuits in the real world. All of these improvements fit into the game's philosophy of promoting greater realism to what is happening in reality, such as the introduction of new cars and regulations for the 2022 FIA Formula One World Championship.

F1 2022 will be released on July 1, 2022, for PlayStation 5, Xbox Series X, PlayStation 4, Xbox One and PC via the EA App, Origin, Steam and Epic Store. However, it is also now known that players can pre-order the F1 Champions Edition 2022 digitally only for additional content and three days early access.