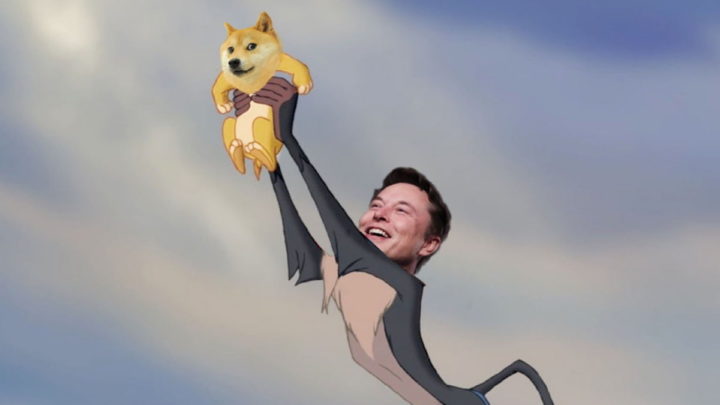 Elon Musk’s influence on cryptocurrencies is undeniable. We’ve seen in the past the power of a simple tweet on Dogecoin’s value swings, for example.

Now, the US tycoon and his companies are being sued for $258 billion by Dogecoin investor Keith Johnson who accuses him of leading a pyramid scheme to influence the value of cryptocurrency.

Generally speaking, the value of cryptocurrencies has been falling for several days, which is making investors impatient. So much so that a class action lawsuit filed by Keith Johnson, an American Dogecoin investor, in federal court in Manhattan, accuses Elon Musk of leading an illegal extortion company to inflate the price of cryptocurrency.

According to Reuters, Musk was sued for $258 billion, which equates to more than €245 billion. The indictment also mentions its main companies, Tesla and SpaceX, for selling Dogecoin and increasing its price on purpose.

According to the complaint:

Defendants were aware since 2019 that Dogecoin was still worthless.

Musk used his pedestal as the richest man in the world to operate and manipulate the Dogecoin Pyramid Scheme for profit, exposure and fun.

This process also includes comments from other tycoons such as Warren Buffett, Bill Gates and others, who call into question the value of cryptocurrency.

Johnson wants this lawsuit to secure $86 billion in damages, representing the decline in Dogecoin's market value since May of last year, and he wants this amount to triple.

On the part of Elon Musk and his companies, so far, no statements have been made.