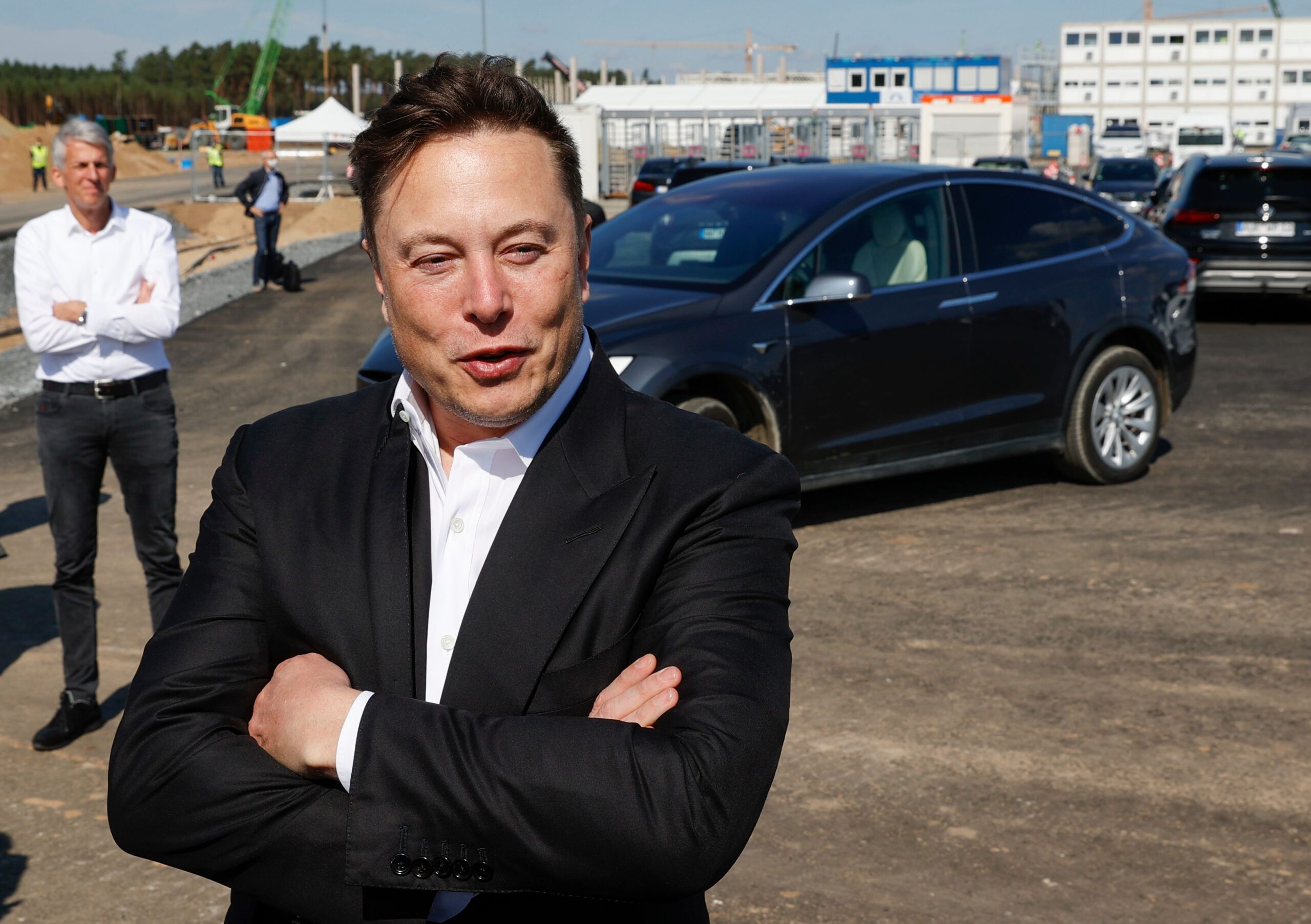 Tesla CEO Elon Musk’s attorney accused the Securities and Exchange Commission (SEC) of leaking information about a federal investigation to retaliate against him. CNBC reported. “It has become increasingly clear that the Commission intends to retaliate against my clients for exercising their First Amendment rights – most recently by criticizing the Commission on the public agenda and petitioning this Court for relief,” said Musk’s attorney, Alex Spiro.

It’s the latest shot fired by Musk in his ongoing dispute with the SEC that began in 2018, when he said he had secured funding for a private purchase of Tesla at $420 a share — something many (including the SEC) interpreted as an attempt at a pot joke. The SEC fined Tesla and Musk $20 million each for this and forced Musk to step down as president for at least three years. Tesla also had to implement a system to monitor Musk’s statements about the company on Twitter and other media.

Musk has been irritated by these rules lately, however. Earlier this month, he accused the SEC of conducting a “campaign of harassment” and “smothering” First Amendment free speech rights. The SEC responded earlier this week, saying that his frequent check-ins with Tesla were effectively mandated by the court overseeing the 2018 settlement. million to shareholders, as he had promised.

Musk’s lawyers claimed that at least one SEC member leaked “certain information about his investigation” but did not say who or what information. Tesla revealed in its 2021 fourth-quarter earnings report that the SEC has subpoenaed the company and Musk, seeking information on how they are complying with the 2018 settlement.

Musk previously ran afoul of the 2018 deal a year later after tweeting information about Tesla’s vehicle production that was not approved by the company’s “disclosure board”. His lawyers also accused the SEC of violating his free speech rights. Musk and Tesla eventually agreed to a revised settlement that required him to obtain advance approval for any tweets or other communications from an “experienced securities attorney.”