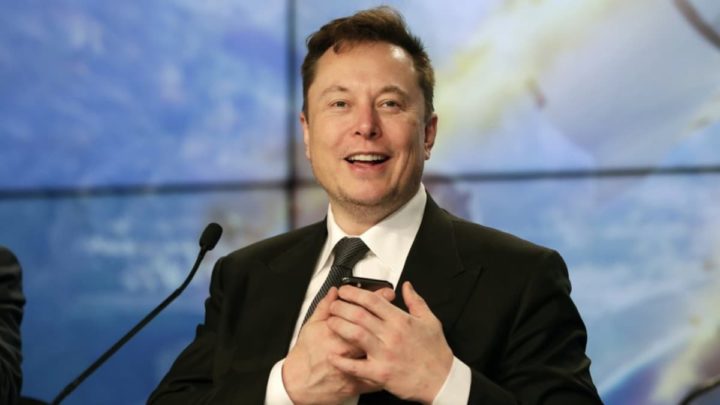 In recent weeks, there has been a lot of news of companies laying off dozens and hundreds of employees. Elon Musk himself had signaled a possible dismissal of 10% of his employees at Tesla. However, the CEO of the electric company retreated in his intention and announced this weekend that he will finally increase the number of employees in the company over the next 12 months.

Contents
Elon Musk seems to backtrack on his decision to fire at TeslaTesla will have more than 100,000 employees

Elon Musk said Saturday that the EV maker's headcount will increase over the next 12 months. However, the number of paid employees is expected to change little. The message shows a pullback from an email sent just two days ago. According to the communication, Musk said that 10% job cuts were needed.

The total number of employees will increase, but salaries should be fairly flat.

Tweeted Musk in a response to an unverified Twitter account that made a "prediction" that Tesla's headcount would increase over the next 12 months.

Total headcount will increase, but salary should be fairly flat

As an argument for this possible dismissal of 10% of his employees, the South African tycoon says he has a bad feeling about the American economy.

In addition to this argument, the brand manager also sent another email to employees saying that Tesla would reduce the number of employees by 10%, as it has become "overstaffed in many areas". But "the number of hourly workers will increase," he said.

As a result, Tesla shares plunged 9.2% on Friday. 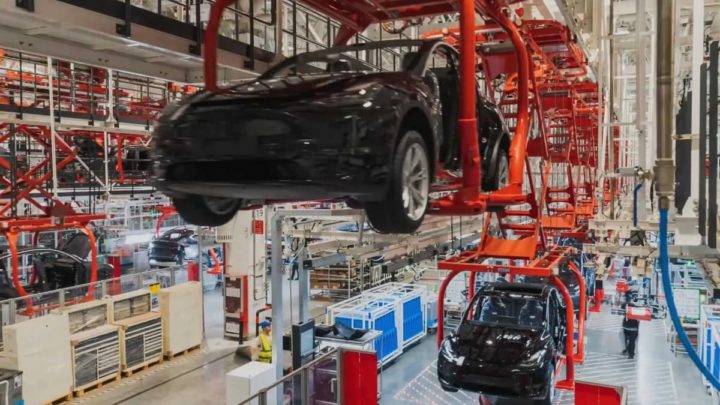 According to a US regulatory filing by Tesla, the company and its subsidiaries had nearly 100,000 employees at the end of 2021.

But the week was full of communications and ultimatums from the CEO to his employees. In one of the communications, the company official issued an ultimatum for all employees to return to the office at least to fulfill a minimum of 40 hours a week. If they didn't, it would be considered a dismissal, he wrote.

Also, on Thursday Elon said that Tesla's AI presentation day would be postponed to September 30. On that date will be shown the prototype of Optimus, a humanoid robot that is a priority of the company, which should be ready to be launched next year.