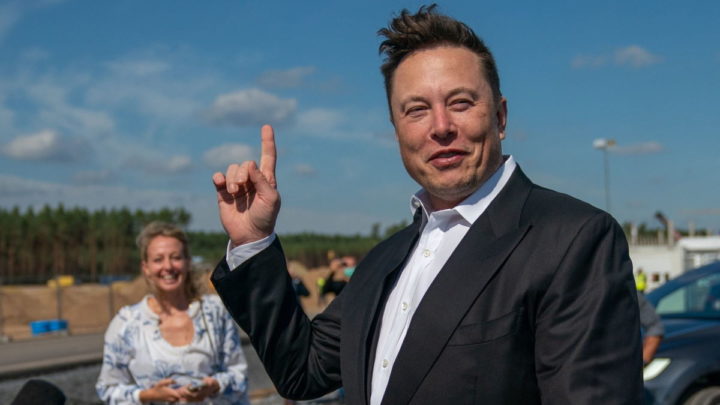 Elon Musk is reputed to be very disruptive on Twitter. The Tesla strongman uses this social network to present not only his ideas, but also to ask users for help.

It was precisely in this network that an answer from Elon Musk emerged in a very discreet way and that could mean a lot. According to him, he will have already taken a giant step by downloading his brain to the cloud.

This is a story that has many strange contours and one that is sure to raise many doubts. However, it was Elon Musk himself who revealed it, although in the same register he did on other occasions, in much more complicated situations. It talks about the possibility of downloading a brain to a robot and how apparently it will have already been done.

With Neuralink actively working on ways to link the human brain to machines, this scenario just described may not seem strange. What seems unlikely is that it has already happened, given what is known to be happening.

It all started with a message from Billy Markus, one of the co-creators of digital currency Dogecoin, with whom Musk regularly interacts on the platform. The question was simple and asked for their opinion on the possibility of "sending your brain to the cloud and talking to a virtual version of yourself, you would be friends".

His post then continued with yet another message, pitching the idea of ​​how nice it would be to have a competitive gaming buddy with roughly the same skill level, except he would be a computer and have infinite time. I would just see him get better at everything while I'm busy with normal things in life. He revealed that he would not like this thinking exercise.

Elon Musk decided to participate in the conversation and quickly gave an answer that left many people stunned and not credulous. He stated directly and simply that he would have already done so, without revealing, however, more information on this topic.

These claims must be accepted with some reservations, as Elon Musk is already known for revealing more than is true on Twitter. It would be something interesting, but probably still far from what Neuralink could be achieving. Who knows the truth? Only and only Elon Musk and maybe his consciousness already in the cloud.