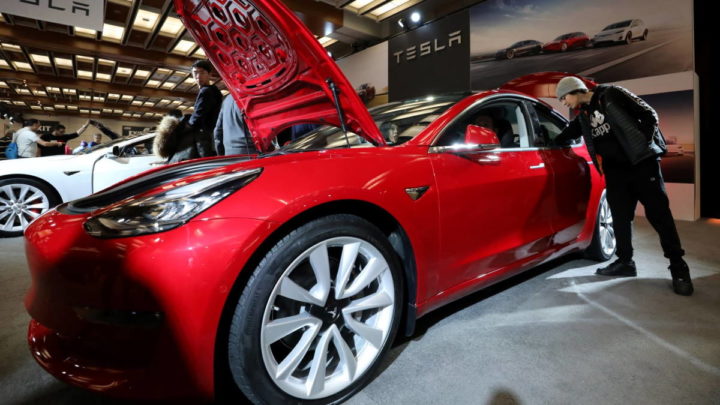 Despite all the good results that Tesla has shown, the company has also been in the process of adjusting the prices of its cars. These are increased very quickly, without any warning and without any justification.

Faced with this situation, Elon Musk has now come to give an insight into when his dear ones will see their prices reduced. Tesla’s strongman did not provide a date, but gave an idea of ​​the factors that will be taken into account for this moment to happen.

Over the past 2 years Tesla has been raising the prices of its electric cars. These increases are not just adjustments and already place the brand's vehicles with prices that are 20 and 30% higher compared to the last 2 years.

This is a move that, despite not being justified by the brand, turns out to have logical reasons for it to happen. There is a production crisis and manufacturers of the components these electric cars need are also under pressure because they are not available in sufficient numbers.

Any plans to down the price of cars after pandemic or supply chain matters?

Asked on Twitter when Tesla would start lowering the prices of its cars, Elon Musk was emphatic in his response. There is a factor that the brand does not control and that will have to be adjusted so that they can reduce the final value of their cars.

Elon Musk referred to inflation and the need for it to "calm down". Only then will the company finally be able to start reducing the prices of its electric vehicles. With the economy in turmoil, this will be a moment that should still take some time. 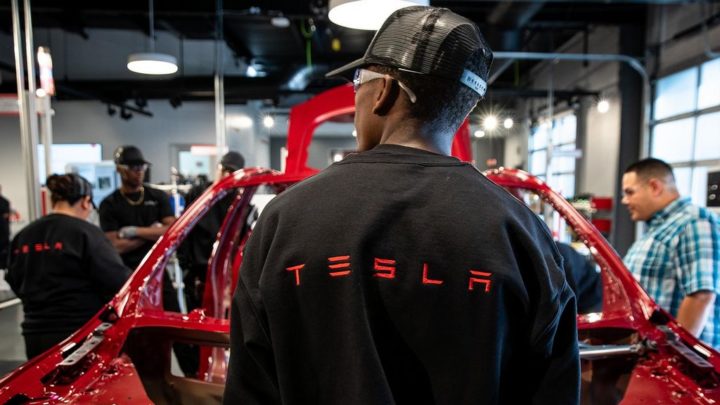 It is important to note that while Tesla has significantly increased prices over the past two years, its gross margin on vehicles has also improved significantly. This indicates that the brand's price increase was greater than its cost increases due to inflation and parts production chain issues.

Tesla explained this by saying that due to its backlog, it needs to raise prices based on the cost of vehicles to be produced 6-10 months from now when they produce vehicles ordered today. The company has not always been able to accurately predict these increases.