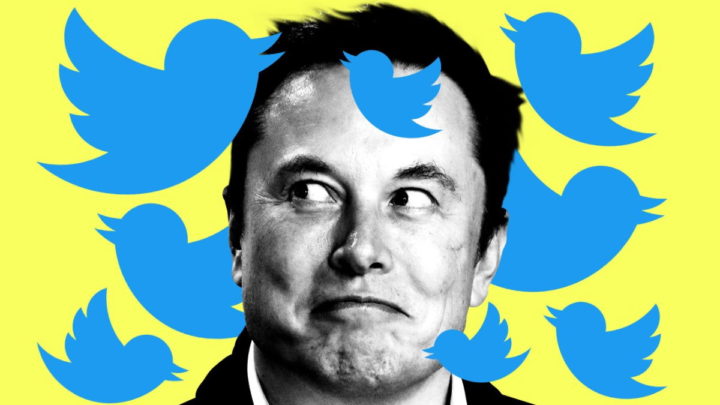 Already under all the confusion about the purchase of Twitter, Elon Musk insists again that the acquisition of the social network, worth 44 billion dollars, can go ahead. For this, the company should only disclose details about the percentage of fake and automated accounts.

Tesla’s president has been trying to backtrack on the deal he established earlier this year to buy Twitter. As expected, this led Twitter management to sue him, trying to force the purchase to go ahead.

Musk has since hit back, accusing the platform of misleading his team about the true size of its user base and other issues. According to what he pointed out, and in his opinion, these data constituted fraud and represented a breach of contract.

It guarantees that if Twitter provides its sampling method of 100 accounts the agreement must proceed in the original terms. However, the businessman warned that if the SEC files are found to be false then the business should not continue.

Elon Musk also challenged the president of Twitter to a public debate on the percentage of 'bots' among users of this platform. According to the Associated Press, Twitter declined to comment on these statements. The company has repeatedly submitted estimates to the SEC that less than 5% of user accounts are fake or spam, although the percentage could be higher.

Good summary of the problem.

If Twitter simply provides their method of sampling 100 accounts and how they're confirmed to be real, the deal should proceed on original terms.

However, if it turns out that their SEC filings are materially false, then it should not.

Elon Musk warned in July of his intention to cancel the purchase of the social network, arguing that the company lied about the percentage of automated accounts. This intention was not well received by the company's Board of Directors, which responded with a lawsuit in court. They wanted to force him to complete the purchase, with the trial set for October.

The Wilmington-based court earlier this month accepted a request from the social platform to expedite the purchase. This follows after Musk asked for the trial to be delayed, at best, until February 2023.

Musk's lawyers insisted the dispute over fake accounts and spam is central to Twitter's value. They also asked for a substantial amount of time to carry out an investigation, considering that it was unnecessary to follow a dizzying timetable.

I hereby challenge @paraga to a public debate about the Twitter bot percentage.

Let him prove to the public that Twitter has <5% fake or spam daily users!

On Thursday, Twitter's lawyers noted that Elon Musk's position portrays a story contradicted by evidence and common sense. They revealed that Musk invents representations that Twitter never made and then tries to selectively wield the extensive confidential data provided to him to conjure a violation of those alleged representations.

Twitter convened its shareholders to participate in an extraordinary meeting on September 13 through a conference call to approve or not the purchase under the terms agreed in April.

Twitter's Board of Directors appealed to shareholders to validate the deal, explaining that it would be the last step towards its completion, although they also stated this month that the deal's completion will depend on "pending litigation".