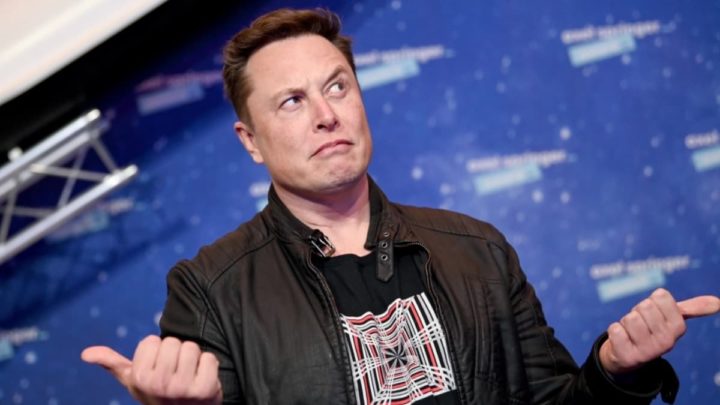 The purchase of 9.2% of shares in Twitter made Elon Musk the company’s biggest shareholder. This news advanced last week was followed by several pieces of information, including the possibility of the richest man on the planet to be part of the company’s board of directors.

However, it is now clarified that Elon Musk will not integrate the administration of Twitter, according to his will.

It was through a tweet that Parag Agrawal, CEO of Twitter, made known Elon Musk's willingness to stay away from the company's board of directors, despite being its current largest shareholder, with a 9.2% stake.

Elon has decided not to join our board. I sent a brief note to the company, sharing with you all here. pic.twitter.com/lfrXACavvk

This announcement comes days after the company itself announced the appointment of Musk to the company's management, which should have been made official on April 9th. But that day, the proposal was turned down by himself.

As can be read in the statement, the company's CEO believes that this will be the best option for the company, even if they remain open to the tycoon's opinions.

He is our biggest shareholder and we will remain open to his opinion.

Opinions is what you don't lack

The suggestions directed to the social network Twitter actually never lacked on the part of Elon Musk. For those who follow him, you will have already seen him in various circumstances throwing some suggestions for adjustments that could be made on the platform.

However, for a week these opinions have gained greater importance.

Between April 9 and 10, the Tesla CEO shared a set of tweets where he made some suggestions for features to be changed or added to the social network. For example, he hypothesized that users who subscribe to Twitter Blue have access to an automatic verification – this, in turn, should be different for users with some relevance, public figures and official accounts. In addition, these subscribers should also stop receiving advertisements.

In another tweet, Elon Musk suggested that payment for Twitter Blue subscriptions should be made through the cryptocurrency Dogecoin. More than that, he questioned users, probably in a jocular tone, regarding the removal of the “w” from the word Twitter, something he ended up removing.

I had already said before that I would bring the edit tweets button to the platform, something that, by the way, looks like it will happen soon.