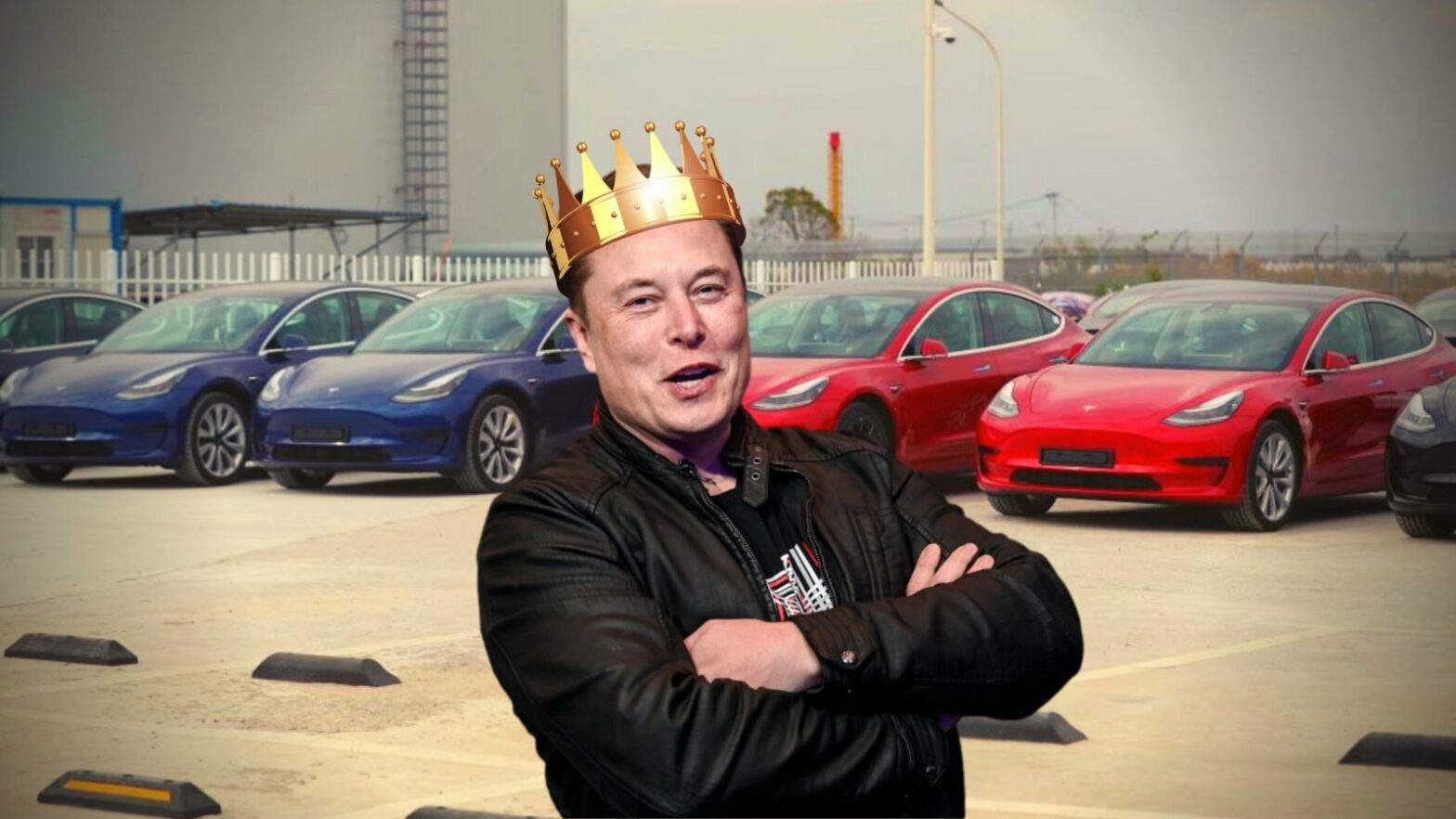 Elon Musk has already led his company out of many a crisis. It almost always seems as if the Tesla founder still has an ace up his sleeve. Musk is still surprising with his latest plans. Because it seems as if he wants to give up selling electric cars in the future. Instead, subscription models are to be created in the form of rental and leasing offers.

A clearly recognizable trend has been developing for years. He is moving the automotive industry away from owning cars and towards leasing cars. The reasons for this are, on the one hand, leasing offers that are becoming more and more profitable and, on the other hand, the rapid technological and price developments in the industry. The willingness to take risks associated with the purchase of a vehicle seems to be decreasing. Apparently, Elon Musk isn’t passing it by either – the consequences are reflected in the business of the car manufacturer Tesla.

According to the magazine Gründerszene, the entrepreneur recently announced that he wanted to move away from selling his electric cars. However, the prerequisite for the fulfillment of this goal is an important intermediate step. Accordingly, Musk is counting on the fact that the group’s full self-driving system must be fully functional before the switch to the new model could be implemented.

As the industry journal Teslarati reports, the Tesla founder expects to be able to establish the technology by the end of 2022. However, Elon Musk has already set himself ambitious goals in the past, which ultimately took far more time than initially expected. In addition, there are political hurdles that have so far blocked the way of autonomous vehicles onto public roads.

Nevertheless, Musk and his companies are currently experiencing real highs. SpaceX, for example, reaches one stage after the other. At the same time, the successes of the now world-famous automotive group Tesla are running parallel. Elon Musk recently announced that the company had reached a “decisive milestone”. However, the record numbers also come with a minor setback. The CEO confirmed that he is currently not working on a cheap Tesla.