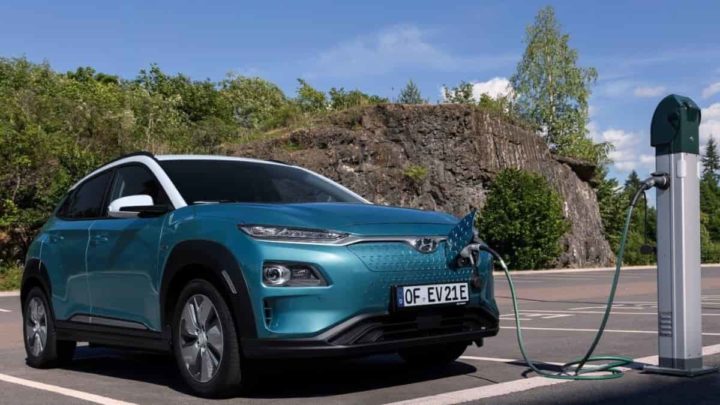 What does ACAP say about the EU decision? The EU has either approved a plan that prevents the sale of diesel or gasoline vehicles after 2035. The measure aims to reduce carbon dioxide (CO2) emissions from new cars to zero by 2035.

In view of everything that happened, ACAP (Automobile Association of Portugal) reacted to this decision. Find out what the Association says.

ACAP considers it premature to set goals for 2035

Last Tuesday, June 28th, the 27 Member States of the European Union approved legislation that aims to prohibit the sale of new vehicles with combustion engines from 2035. This same legislation had already been approved by both the European Commission as by the European Parliament.

The legislation under analysis imposes a set of legislative changes and defines a series of targets that the Member States of the European Union must meet, such as the reduction of carbon dioxide (CO₂) emissions from new cars to zero from 2035.

At the request of some countries, including Germany and Italy, the European Union will consider giving the 'green light' in the future to alternative technologies, such as synthetic fuels or plug-in hybrids, if they can reduce greenhouse gas emissions to zero. of vehicles, a measure supported by ACAP. 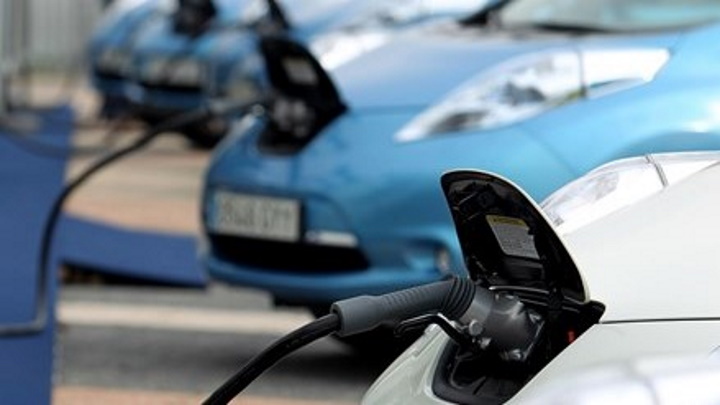 Helder Pedro, ACAP's Secretary General, has already reacted to this measure and defended ACAP's position that it is premature to set this type of goals already for 2035. Additionally, both ACAP and the automotive industry in Europe defend that in 2028 a study of the socio-economic impact of this measure, as these are “much more ambitious targets”. […] which will certainly have an impact on the car manufacturing industry and component manufacturing […]which may look good on paper, but which, in practice, will have high costs”.

ACAP also highlights the problem of accessibility of the Portuguese population to this type of vehicles, as they are above the value of a vehicle with a combustion engine. Currently, Portugal has a very old and polluting car park, with more than one and a half million vehicles over 20 years old. The Secretary General of ACAP also reinforced in statements the importance of creating incentives to support car renewal, as was done in Spain and France.