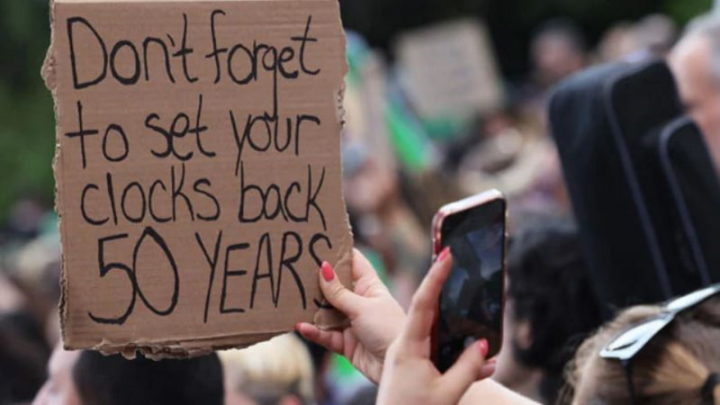 In a throwback that the current President has estimated to be 150 years, the Supreme Court of the United States of America (USA) ended the constitutional protections associated with abortion. Now, a group of Democrats wants federal regulators to investigate how technology companies collect data.

Regulators want to see Apple and Google investigated for allegedly deceiving millions of mobile phone users into allowing the collection and sale of their data.

Last Friday, the Supreme Court approved the reversal of the decision in Roe v. Wade, allowing abortion to be banned in those states that see fit to do so. Missouri quickly became the first to end this right, followed by Louisiana.

It is a sad day for the Court and for the country. Now, without Roe, let's be very clear, the health and lives of the women of this nation are at risk. 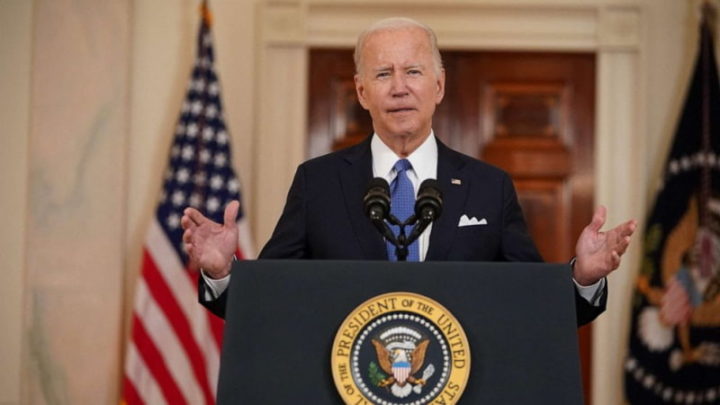 After the landmark decision that made the media agenda around the world, in a letter to US Federal Trade Commission Chair Lina Khan, four Democratic lawmakers asked federal regulators to investigate Apple and Google. This, for allegedly deceiving millions of smartphone users, allowing the collection and sale of their personal data.

After all, privacy experts say this decision could make women more vulnerable, as their information could be used to monitor pregnancies and shared with the police. That is, online surveys, menstruation and fertile period monitoring applications, and fitness applications can become valuable sources of data.

The letter addressed to federal regulators was signed by Ron Wyden from Oregon, Elizabeth Warren from Massachusetts, Cory Booker from New Jersey and Sara Jacobs of California, and sent shortly before the Supreme Court announced its decision in Roe v. Wade from 1973.

Individuals seeking abortions and other reproductive health care will be particularly vulnerable to breaches of privacy, including through the collection and sharing of their location data. Data brokers are already selling, licensing and sharing the location information of people who visit abortion service providers to anyone with a credit card.

Private actors will also be encouraged by state premium laws to hunt down women who have obtained or are seeking an abortion by accessing location information through dubious data brokers.

US lawmakers wrote in the letter, urging Apple and Google to be investigated over user data. 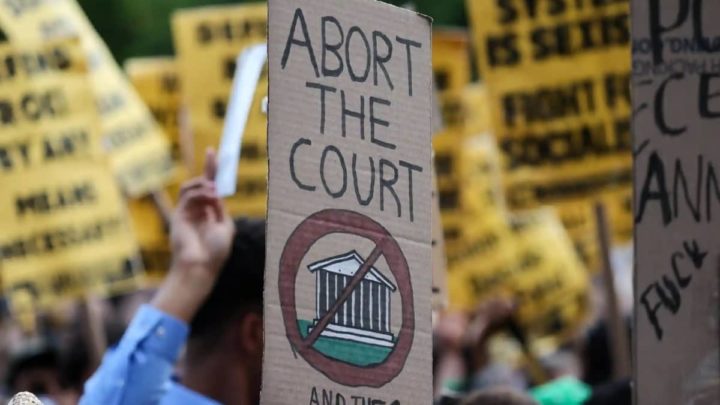 At the base of the investigation request against Apple and Google is an accusation that alleges that the companies engage in "unfair and deceptive practices in allowing the collection and sale of hundreds of millions of personal data of mobile phone users". In addition, they mention that they “intentionally facilitate” data collection practices by working on collecting locations for advertising purposes.

According to Democrats, although Apple now asks if the user wants to be followed by applications, until recently, authorization was predefined and not all users knew how to change and avoid data collection.