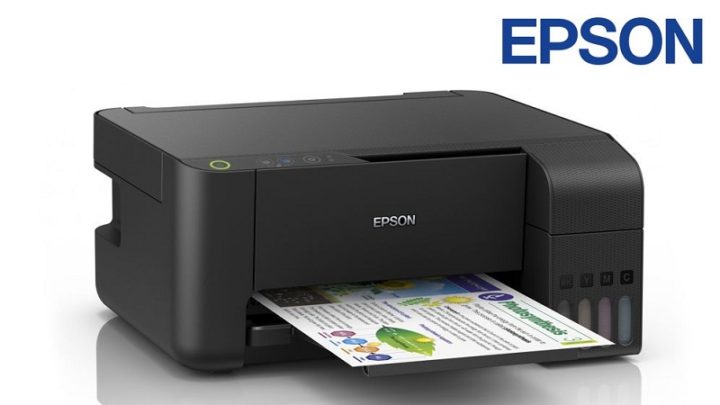 News related to printers are already increasingly scarce, as these equipments have been improved in order to increase their performance and reduce the error rate presented during their functions.

Contents
Epson computer printers freeze because of a partRead too:

But the recent information indicates that there is now an annoying problem that affects all Epson desktop printers as they are freezing because of a part.

Epson computer printers freeze because of a part

According to the latest news, all Epson computer printers are crashing due to a specific part. The situation was initially revealed by a user who came across the problem and posted the situation on his Twitter account. The complainant is Mark Tavern and is a professor at the University of New Haven in the United States.

In his publication, Tavern accused Epson of the popular concept of planned obsolescence, which, in short, is a manufacturer's decision to intentionally produce a product in such a way that it becomes obsolete and dysfunctional over time, to get the consumer to purchase a product. new generation equipment. The American professor criticizes this situation, considering it an outrage and mentions the failure of his printer, which showed the following message: "Your printer has reached the end of its life. Technical service is required".

My wife's very expensive @EpsonAmerica printer just gave a message saying it had reached the end of its service life and proceeded to brick itself. Apparently she can pay to service it or buy a new one even though it was working fine. Outrageous!

As soon as the printer crashed without much justification, Tavern looked for solutions and information from Epson where, basically, the resolution is to pay for a technical service or buy a new printer. The impressive thing is that the printer, which was working well, only gives the warning that it has reached the end of its useful life, without any electrical, component, mechanical, or anything else! Only software programming issues for this.

This situation is suspected to happen to all users who have an Epson printer, and it seems that the problem involves a part, called a waste ink pad, which is basically a sponge wrapped in plastic that, according to the brand, prevents the contamination reaches the ink or the printer has a short circuit.

However, some users reported that they tried to solve the problem by replacing this same part, but that Epson persuaded them not to do so as this repair would not be cost-effective because other printer components were already deteriorating. 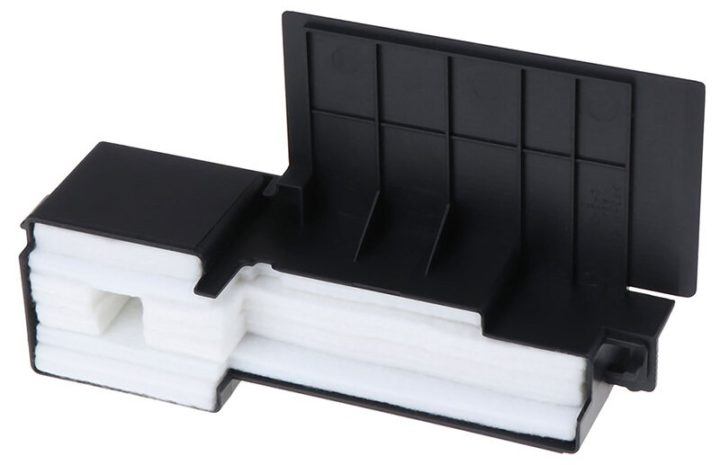 So, in a straightforward way, the company is basically getting people to buy new equipment. But to avoid negative comments, Epson has released a tool that apparently, and for some time, ignores the error message and continues to work normally. However, and now a new problem is that it seems that this tool is not compatible with Windows 11 or Mac.

If you have an Epson printer for your computer, then this error message will probably also appear on the device, thus determining the blocking of its functions. You can view Epson technical support on this matter here.