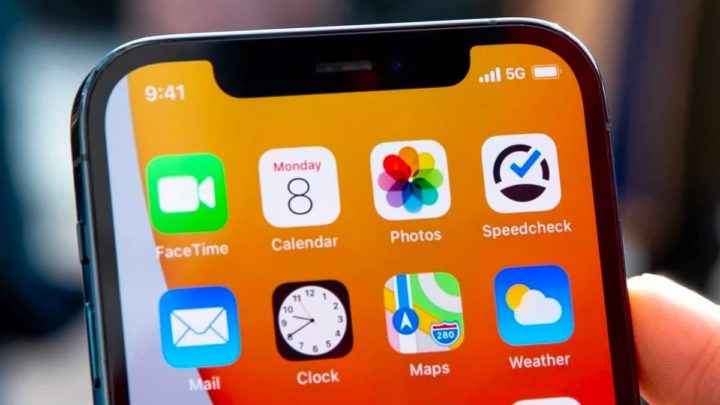 Apple is facing a new lawsuit for allegedly infringing the 5G patent. The prosecution is responsible for Ericsson, a Swedish network and telecommunications company, which managed to ban sales of 5G products in Colombia.

Do not confuse this Ericsson that is suing Apple, with the Finnish Ericsson, of Sony.

As advanced by Patently Apple, the tech giant is being accused of violating the 5G patent. Therefore, in Colombia, the ban on the sale and import of devices that support the technology is now effective.

The network and telecommunications company Ericsson is accusing Apple of infringing its patents when implementing 5G in its devices. According to the Swedish supplier, the technology company has no plans to renew the licenses that allow it to use the technology. More than that, the company expected the American to present a better agreement regarding the implementation of 5G in its products.

Apple and Ericsson in real dispute

At the end of 2021, the conflict between Apple and Ericsson intensified, when the former brought a lawsuit against the latter, claiming that the latter had circumvented the terms of “fair, reasonable and non-discriminatory” - FRAND (in Portuguese). , “fair, reasonable and non-discriminatory”). That is, at the time, Apple argued that Ericsson was being too unfair in the value it assigned to the fees associated with the patent license.

In response, Ericsson took legal action against Apple, which later brought another against Ericsson. This legal dispute has now resulted in a series of measures for Apple. 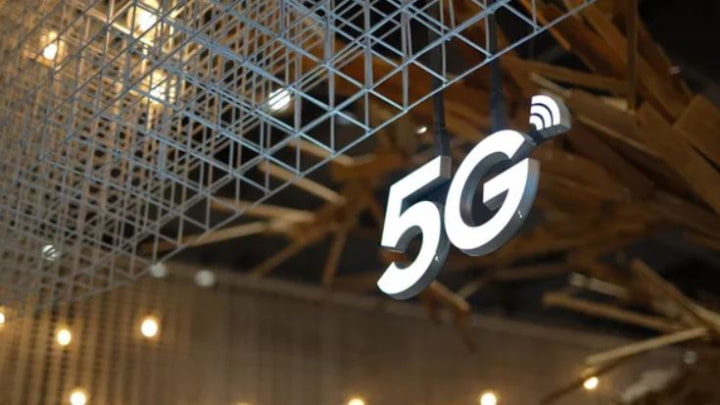 The preliminary injunction prohibits Apple from importing, selling, marketing and advertising products that infringe the patent. According to the order, Apple must "warn and communicate with" stores, retailers, owners of social media platforms, mass media and e-commerce platforms within the territory of Colombia, in order to ensure compliance. The affected devices are various iPhone 12 and 13 models, as well as the latest iPads.

In addition, Judge Ronald Neil Orozco Gómez ruled that Apple should not seek or enforce an anti-foreign country action injunction that prevents or restricts Ericsson's application of the Colombian injunction.

In the future, this ban could further harm Apple. After all, after Colombia, it is possible that technology has similar bans in other South American countries.