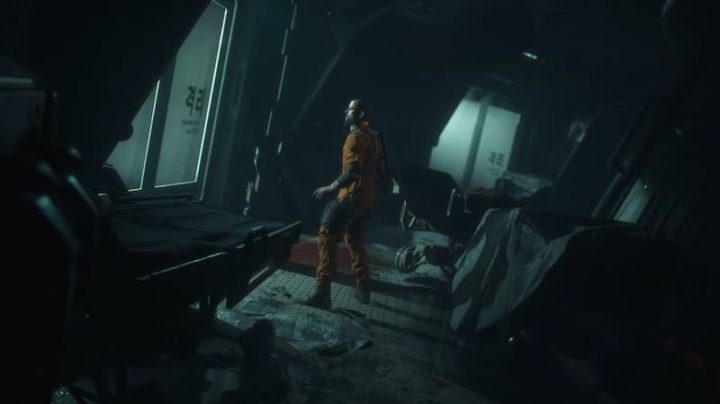 Striking Distance Studios in partnership with KRAFTON have announced the development of The Callisto Protocol, a fictional survivalist set on the moon of Jupiter.

With the action taking place in a space prison, get to know a little more about this game, from the creator of Dead Space.

It was recently that Striking Distance Studios announced in partnership with KRAFTON, the development of their next game: The Callisto Protocol.

It is a science fiction survival game that takes place in the distant future (300 years in the future) and which places players in a prison in Space. More precisely on the moon of Jupiter, Callisto.

According to Schofield, The Callisto Protocol is a survival horror that manages to fuse, on the one hand, visceral and action-packed combat, with a deeply human story, taking place in a futuristic and pure science fiction location, with an absolutely terrifying environment.

As I mentioned, the action takes place on Jupiter's moon, Callisto, during the year 2320. It is a time when Humanity is already sailing through the Galaxy and a High Security Prison, called Black Iron Prison, was built there. However, the prison hides much more than its prisoners and misfits. There is a deep mystery behind her and a mysterious company, the United Jupiter Company. 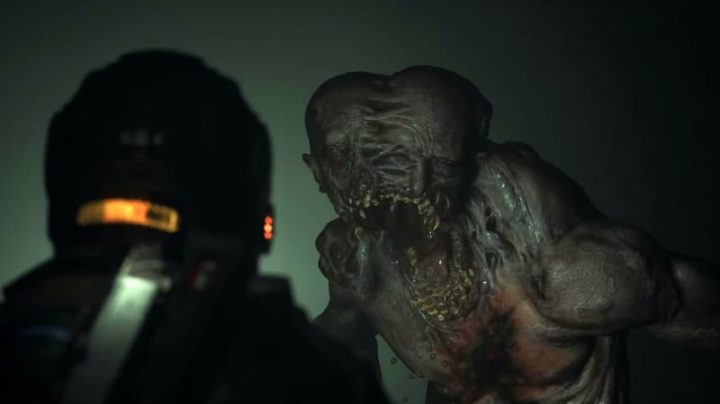 Players take on the role of Jacob Lee (played by Josh Duhamel), a cargo pilot who finds himself trapped in Black Iron Prison. When some of the other prisoners begin to mutate into monstrous creatures, Jacob soon discovers that he will have to fight and flee to survive. Along the way, he'll discover that Callisto's prison and basement hide something even scarier. 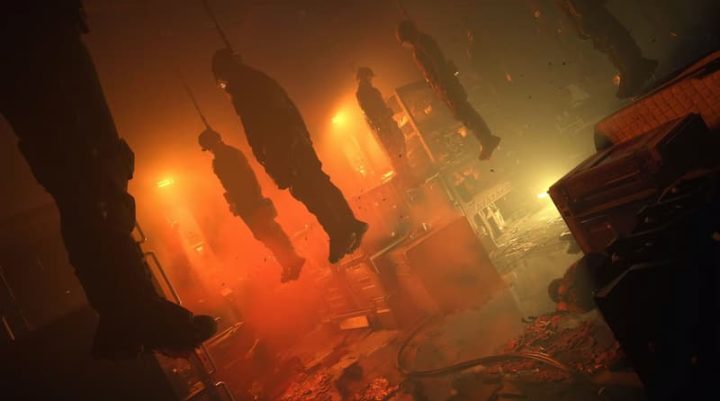 With horror spreading throughout the facility, Jacob will have to constantly adapt his combat tactics in order to combat the creatures that evolve quickly and learn their behaviors and patterns. Along the way, he'll have to find weapons, tools, equipment and unlock new abilities to escape the horrors of Jupiter's moon.

The Callisto Protocol appeals to each player's survival instincts, injecting them with fear as they make their way through the infested facility. 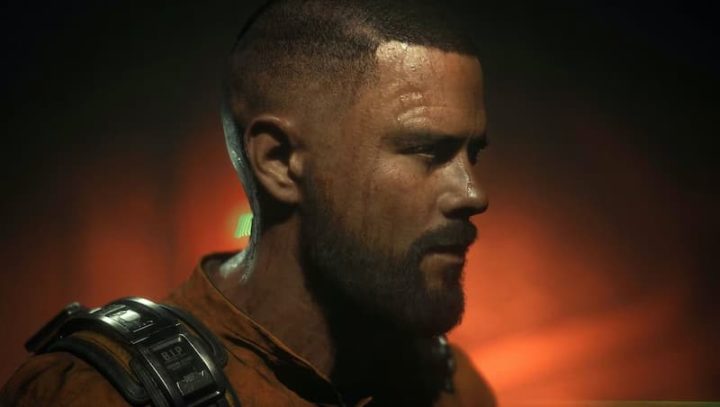 A curiosity lies in the fact that Jacob has the support (whether permanent or intermittent) of another inmate, played by Karen Fukuhara, star of the series The Boys.

"As Game Director, there's nothing more satisfying to take players on a terrifying journey that will linger in their minds long after they've let go of the console's controllers,” said Glen Schofield, CEO of Striking Distance Studios. "Survival Horror Games have always been my passion, and I'm super excited to take advantage of the capabilities of the latest consoles to take them to the next level when The Callisto Protocol launches later this year.” 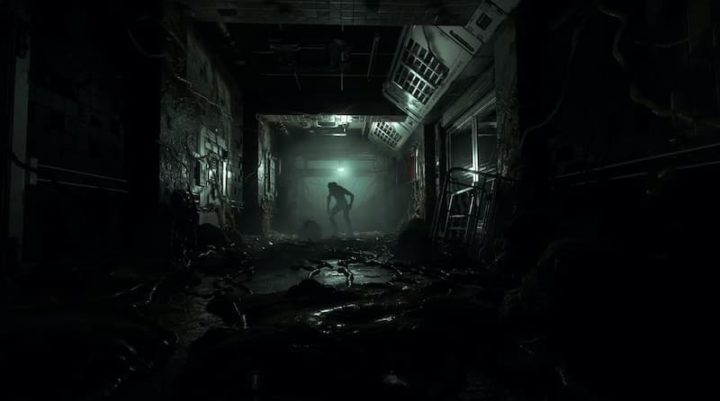 The Callisto Protocol is set to release on December 2nd for PlayStation 5, Xbox Series X, PlayStation 4, Xbox One, and PC.