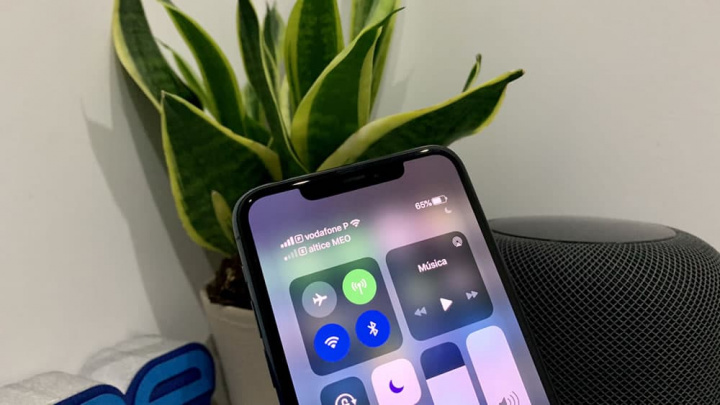 It is now possible for us not to use the carrier’s SIM card in our latest iPhones. This communication component can be replaced by an eSIM. This technology is a digital SIM card that allows you to activate your carrier’s mobile plan without having to use a physical nano-SIM card. With customers in Europe and Asia adopting eSIM, US operators are gearing up for the not-so-distant future.

Contents
Can my iPhone have an eSIM?Starts in the US but could spread to Europe and AsiaiPhone 14: There’s more pressure to do away with SIM cardsRead too:

If this technology advances at a good pace, some markets may no longer receive the iPhone 14 with a SIM port.

Can my iPhone have an eSIM?

Apple also took an interesting leap by putting the nano-SIM and eSIM option on the third generation iPhone SE.

Starts in the US but could spread to Europe and Asia

A new Wall Street Journal report shows that eSIM technology has already become popular in Europe and Asia, where consumers tend to switch between prepaid plans to get the best data package available, and because this technology is having more adept on various devices, such as smartwatches.

Even in the US, where there may not be the same enthusiasm as in Europe, for example (also because of the dynamics of the communications providers' offers), the three main providers are also preparing for this future without a physical SIM card.

The WSJ reminded us that in the US, with last year's iPhone 13, Apple stopped including physical SIM cards in the box, while some Android manufacturers stopped supporting physical SIMs. 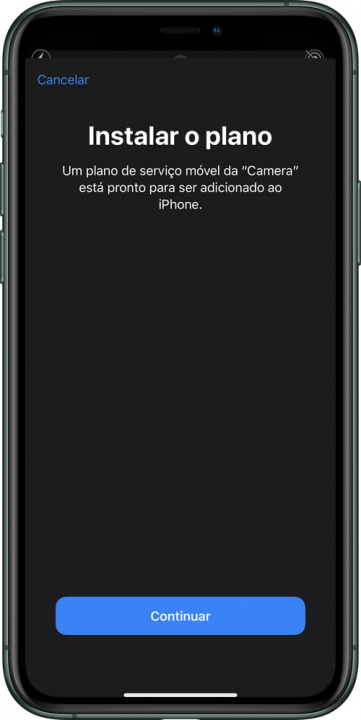 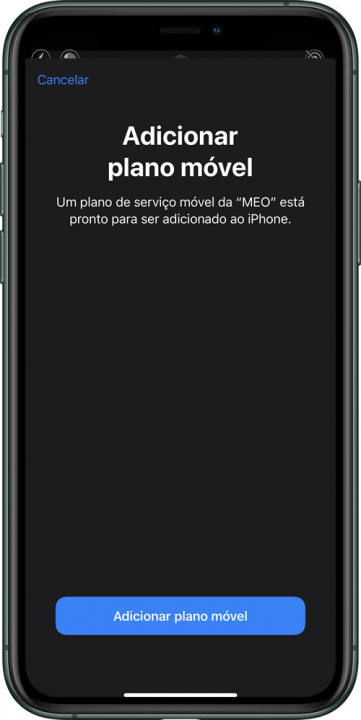 iPhone 14: There's more pressure to do away with SIM cards

At the beginning of the year, the GlobalData analyst Emma Mohr-McClune said:

An eSIM-only iPhone is always a matter of 'when', not 'if' - but so far, there has been insufficient consideration of 'how'." While Apple is different in these "big bang" approaches, with the iPhone 14, getting rid of the physical SIM and betting only on eSIM technology, this smartphone could be the only one to start bringing only the eSIM option.

Apple started making room for eSIM technology with the iPhone XS. Now, with the iPhone 13, the company lets you have two eSIM cards working at the same time, which means you don't even have to use a physical SIM card to have multiple lines.

Anthony Goonetilleke, chairman of the technology group and head of strategy at Amdocs, an eSIM software company, told the Wall Street Journal that there are also security reasons why an eSIM-only future is the way forward.

While Apple this year prepares a revamped iPhone Pro with a new design, recent pressure from the European Union wants to make it mandatory for the iPhone to have USB-C, once the European entity has reached an agreement on the common charging port.

While analysts predict that Apple will bet on a USB-C iPhone only for 2023, this could also mean that the company develops competent technology to even remove the charging port, having only MagSafe charging.