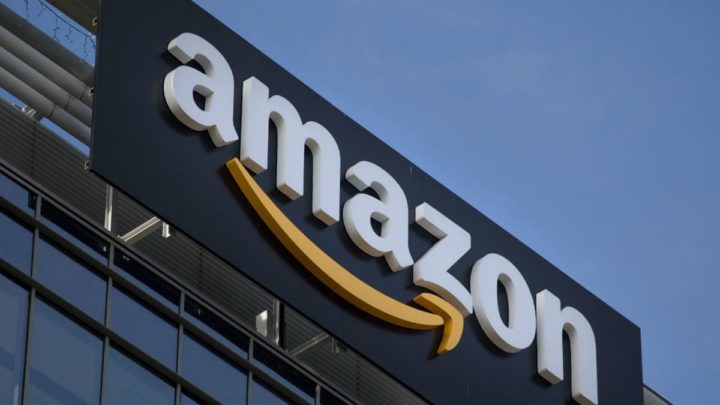 Amazon is often accused of creating campaigns and products that stifle sales for sellers operating within its platform. This competition is considered unfair, mainly because there seems to be evidence that the company uses privileged information through salespeople’s data to act.

Now the company says it will make the sellers program fairer and the European Union wants to know how.

On Amazon all sellers will have the same treatments

THE European Commission is asking public comments to Amazon about the way Amazon uses sellers' private data on the platform, in light of anti-competition concerns.

The company is committed to avoiding the use of sellers' private data in situations where there is competition with the stores on its Marketplace, whether obtained through automated tools or by employees.

The company also promised "non-discriminatory" terms for third parties selling to Prime service subscribers, including an option for delivery and logistics services. Amazon will also not use data from Prime member companies to drive its own sales. 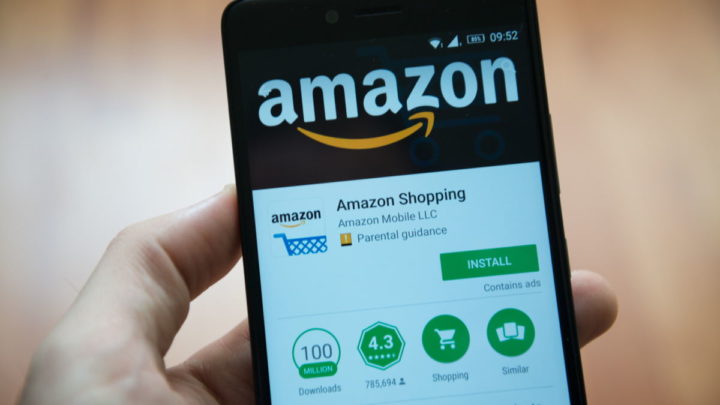 In another compromise, Amazon promised "equal treatment" by classifying sellers in the Buy Box section, which allows you to buy products quickly.

Comments on the proposals may be made until September 9th. Whatever conditions are accepted by the EU, they will remain in effect for five years under the supervision of an administrator who will have to report to the Commission.

In a statement, Amazon has already told the press that it felt the EU had the company "unfairly" in its sights, but that it is "constructively engaged" with regulators to resolve the issues.

It should be remembered that in the past Amazon was accused of improperly using data from sellers on the platform to launch competing products, in addition to promoting promotional campaigns at the same time as in-store competition.