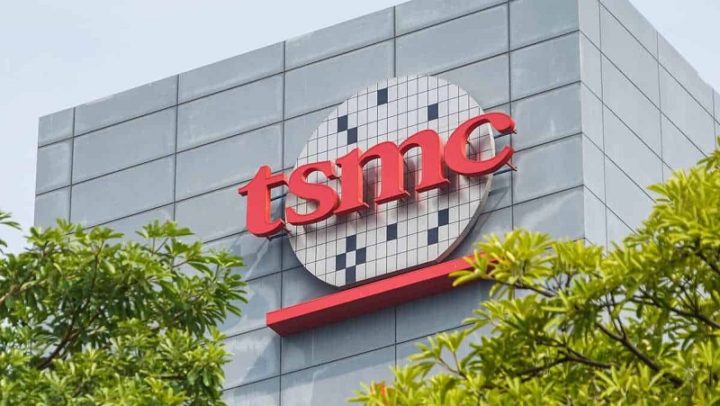 Taiwanese TSMC is the largest semiconductor manufacturer in the world, and is currently the main choice of heavyweight customers such as Apple, AMD, Nvidia, Intel, among others.

And the latest information indicates that the European Union and Taiwan are in talks to build a TSMC chip factory.

according to News, the European Union is trying to persuade and convince Taiwan, through talks, with the aim of bringing the chip factory of the powerful Taiwan Semiconductor Manufacturing Company (TSMC) to its mainland. The detailed details show that both sides have already revealed that there is great progress in relations between the two parties.

In addition to the Taiwanese company's state-of-the-art chip factory, the agreement would be even more ambitious, as both parties would have to give in to their claims as they intend to achieve a dynamic of cooperation in terms of research and also improve the supply network in the semiconductor segment.

But the information revealed shows that the negotiations also cover improvements in access to the agricultural products and wind energy sector. offshore. And this happens at a time when there is a lot of tension between China and Taiwan, with the former claiming the island as its own. 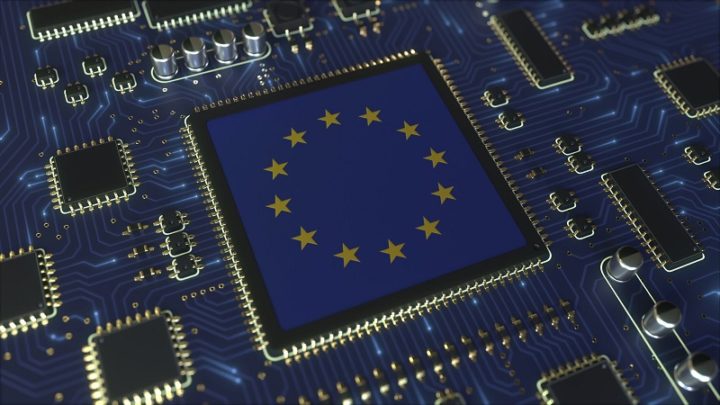 According to Taiwanese Economy Minister Wang Mei-hua "Taiwan will continue to be a trusted partner for the global semiconductor industry and help stabilize the supply chain.". Furthermore, it is mentioned that the Asian country "did your best" to help the European Union, and other partners, address the global chip shortage.

It should be noted that the meeting with the EU took place just one day after the United States agreed to new trade negotiations with Taiwan. In turn, TSMC said that the evaluation of a potential plant in Europe is still at an early stage. But, if it happened, it would certainly bring many advantages to our continent, and not only that.