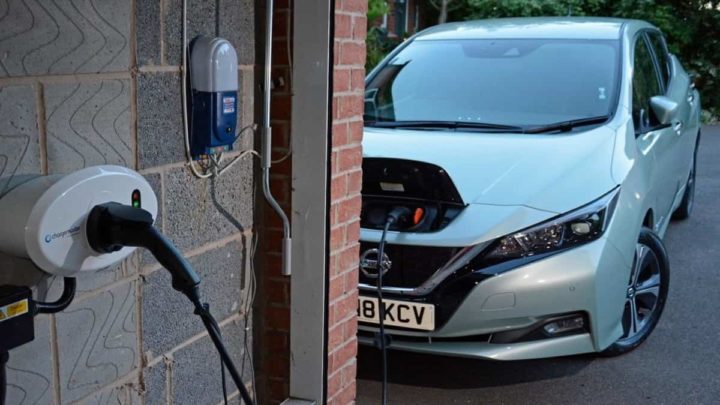 Europe wants, as soon as possible, to electrify the fleet of its countries. According to a new report, it could save up to €635 billion a year by ending the combustion engine.

Who says so is the environmental non-governmental organization Greenpeace, which defended its argument through a forecast.

The environmental non-governmental organization Greenpeace published a report analyzing the effects of accelerating the electrification of the European Union (EU) fleet. Although it has defined 2035 as the time horizon for achieving the objective, Greenpeace does not consider it sufficiently ambitious and, therefore, believes that it should be anticipated.

To support its view, the non-governmental organization presented data on emission reductions and energy savings if timelines were accelerated.

As Greenpeace recalls, the EU wants to reduce CO2 emissions from new cars by 55% by 2030, compared to 2021, and aims to achieve a 100% reduction by 2035. In other words, considering these deadlines, full electric mobility will take almost 13 years to come to fruition.

Should Europe accelerate its electrification plans?

Just like the Greepeacecountries such as Luxembourg, the Netherlands, Denmark and Belgium also consider that Europe should adopt more urgent measures, in order to anticipate the objectives.

Therefore, the non-governmental organization launched a study that analyzes the impact of bringing forward the deadlines for banning sales of cars with combustion engines in three scenarios: the current one, which has 2035 as a time horizon; a second establishing 2030; and a more ambitious one that assumes the electrification of supply in 2028. 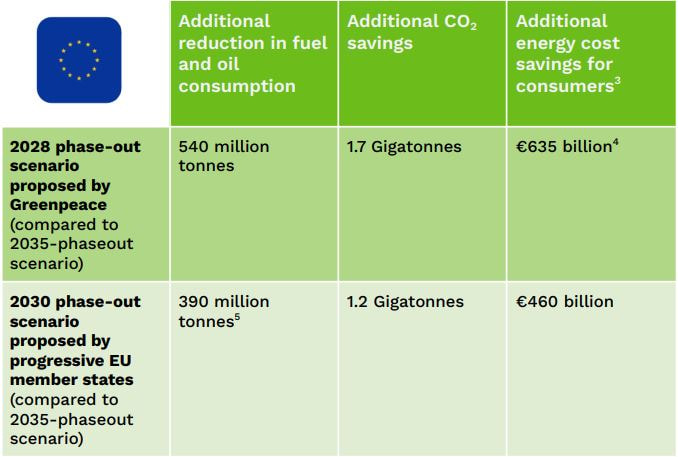 As presented by Greenpeace, if the EU opted for the second option, the intermediate plan, and comparing with that for 2035, Europe would be able to reduce the import and consumption of 390 million tons of oil and fuel per year. This anticipation would result in a reduction of carbon dioxide emissions by 1.2 gigatons and savings for Europeans of 460 billion euros per year.

If the measure were actually applied, Germany would be the country that would benefit the most, followed by France and Spain. 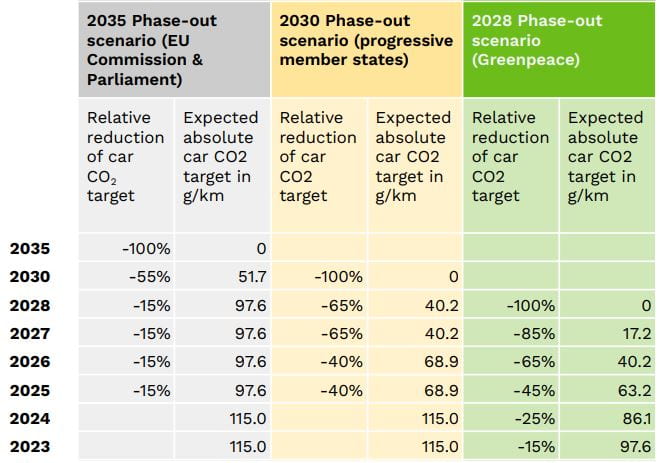 The savings are related to the reduction in fuel consumption and do not take into account the increase in countries' incomes caused by the change that would occur: production of energy internally and reduction/suppression of imports. In addition, Greenpeace points to savings in medical care, by reducing pollution, as well as geopolitical issues - decreased dependence on non-democratic states and misaligned with the European Union.

For the non-governmental organization, “ecologically and economically, everything speaks in favor of saying goodbye to diesel and gasoline engines more quickly”.