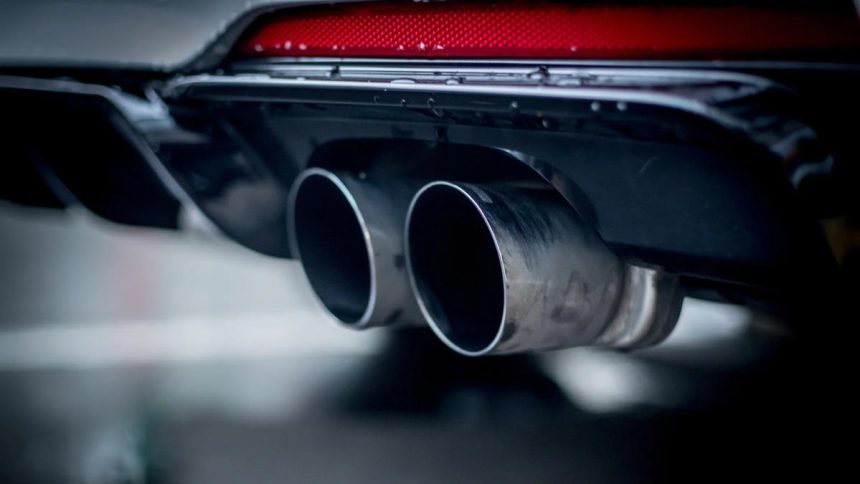 With the mass arrival of electric cars, all the major brands have adapted their plans. They want to eliminate the combustion engine and already have well-defined dates for this moment that will come soon.

The European Parliament has now come to give precise help and has set a well-defined goal for this movement. In Europe, cars with combustion engines will not be sold after 2035.

The European Parliament recently approved a Commission proposal that bans the sale of new combustion engine vehicles from 2035 onwards. This means that, in practice, it is only allowing the sale of new electric vehicles.

The MEPs gathered in Strasbourg validated this proposal by 339 votes in favour, 249 against and 24 abstentions. The resulting text defined the regulation of carbon dioxide (CO2) emissions from cars and vans, which is part of the ambitious climate plan of the European Union (EU).

15% of the EU's total greenhouse gas emissions come from road transport. Cutting these emissions is vital if we're going to reach our climate goals! pic.twitter.com/gQbvg9qkv2

The text adopted, after intense discussion among MEPs, includes the intermediate objectives proposed by the European Commission. It wants a 15% reduction in car emissions by 2025 and a 55% reduction by 2030.

Although Parliament was unable to reach agreement on a reform of the carbon market, it approved several other texts of the climate package, "Fit for 55". This includes increasing binding targets for capturing CO2 by natural "carbon sinks" (such as forests or land use).

The approved initiative still has to be negotiated with each member state. EU countries are due to discuss their position on the decarbonisation of the automotive sector at the Council of Ministers for the Environment on the 29th in Luxembourg.

Transport is one of the biggest emitters of CO2 in the EU, with cars alone responsible for 12% of total greenhouse gas emissions. The final rule will be negotiated between Parliament, Council and Commission in the second half of the year, when the Czech Republic will hold the presidency of the Council of the EU.