Companies in the European oil storage and transport logistics segment have been (and are being) victims of cyber attacks this week. Oiltanking, from Germany, SEA-Invest, from Belgium, and EVOS, from Holland, had problems in their computer systems, affecting a total of 12 oil storage and transport terminals around the world. The attacks, which began over the weekend, take place amid the risk of invading the Ukraine by the Russian armed forces.

Systems crashed or had problems

According to the BBC, which was the first to report the case, the information systems of all three companies were down or disrupted. Apparently, the most serious attack happened in the SEA-Invest, which attacked all its oil storage and transport ports. Its largest terminal is in its home country, in the city of Antwerp. However, the attack also affected the terminals that the company has on the African continent. 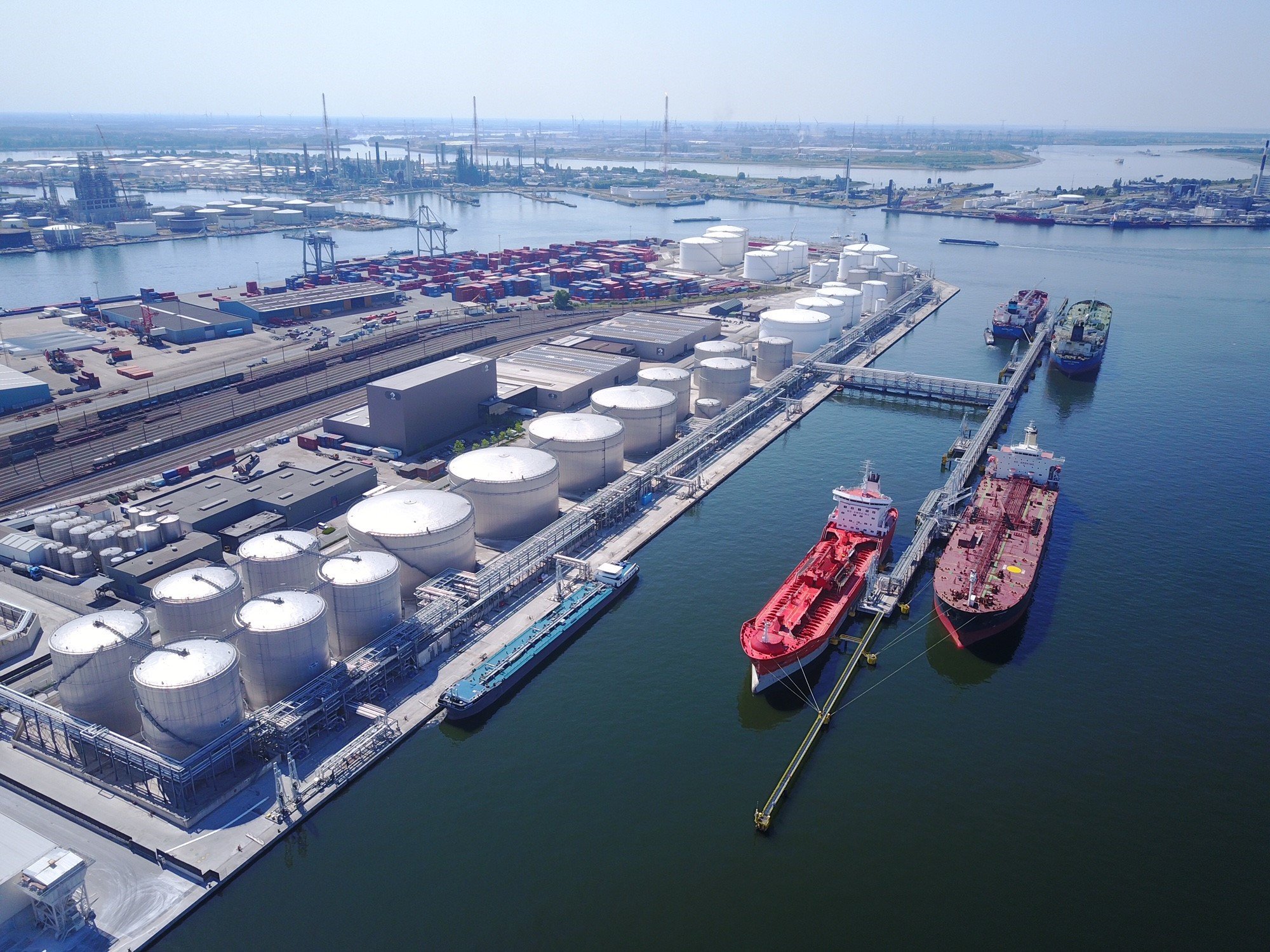 Belgian prosecutors are investigating the cyberattack against the company. a spokeswoman for SEA-Invest said investigations have not yet determined whether there is a connection between the three hacking attacks. a representative of AND YOU reported that the attacks on the terminals caused delays in the operation. Already oiltanking reported that it had to operate at limited capacity and is also investigating the incident.

Cyberattacks at a time of tension in Europe

Cybersecurity experts said it was too early to conclude any link between the attacks on European companies and the tension between Russia and Ukraine. This possibility arises because Europe is very dependent on Russian gas for its energy. Affecting the transport of oil in Western Europe and countering possible sanctions by decreasing gas imports to the neighbors would be a strategy of the Russian government to defend itself against political measures. Another explanation would be that companies use the same software for its operations and it would have been attacked by hackers, who consequently invaded all the companies.