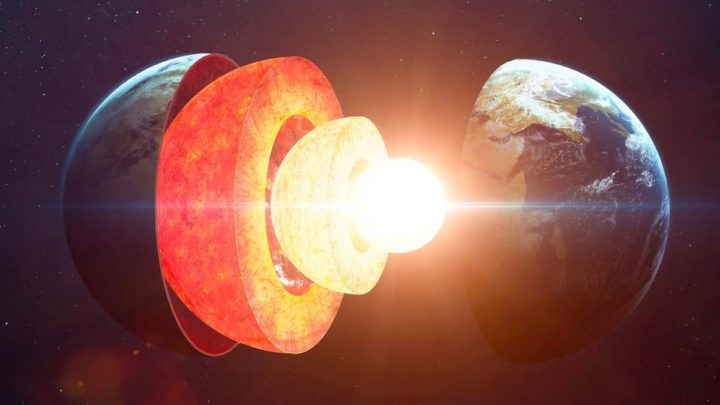 Scientists at the University of Southern California (USC) have found evidence that the Earth’s inner core wobbles, contradicting previously accepted models that suggested it consistently rotates at a faster rate than the planet’s surface. The new study shows that the planetary center changed direction in six years, from 1969 to 1974. The information was verified through the analysis of seismic data.

The team of researchers was able to show that the inner core oscillates based on the length of the day, i.e. approximately 0.2 seconds over six years.

Length of a day on Earth fluctuates every 6 years

In the study, published in Science Advancesit is shown that the inner core changed direction in the six-year period from 1969 to 1974, according to the seismic data analysis.

Scientists say their model of inner core motion also explains the variation in day length, which has been shown to oscillate persistently over the past few decades.

From our findings, we can see the changes in the Earth's surface compared to its inner core as claimed 20 years ago. However, our latest observations show that the inner core rotated a little slower from 1969 to 1971 and then shifted in the other direction from 1971 to 1974. We also note that the length of the day grew and shrank as would be expected. 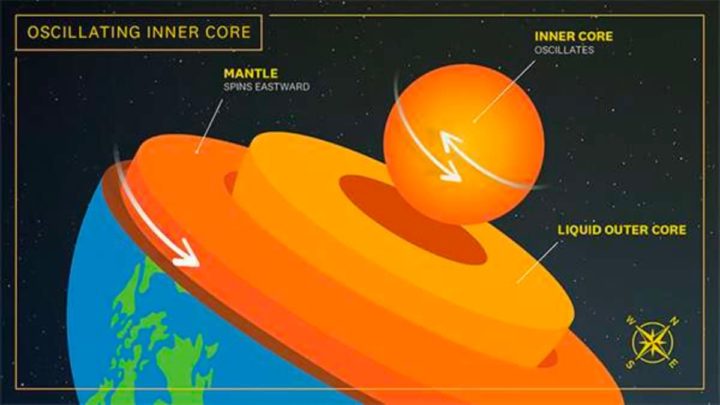 Scientists have claimed that the inner core has expanded dramatically over the past 30 years. The inner core - a hot, dense ball of solid iron the size of Pluto - has been shown to move and/or change over decades. It is also impossible to observe directly, which means that researchers scramble for indirect measurements to explain the pattern, speed, and cause of motion and changes. 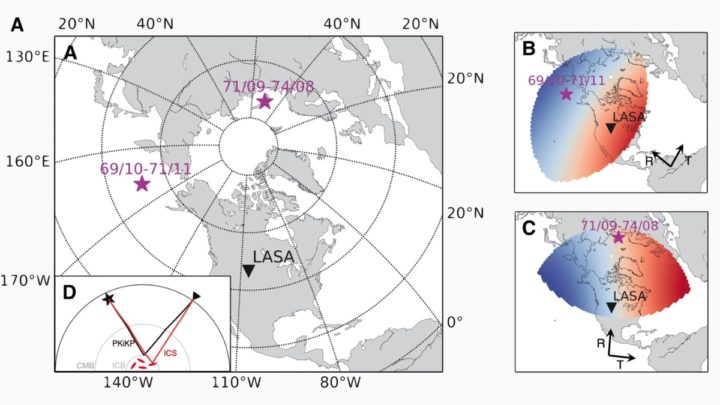 The new findings came when Wang and Vidale applied the same methodology to a pair of earlier atomic tests under Amchitka Island at the tip of the Alaska-Milrow archipelago in 1969 and Cannikin in 1971. compression waves resulting from nuclear explosionsfound that the inner core had reversed direction, sub-rotating at least a tenth of a degree per year.

This latest study marked the first time that the well-known six-year oscillation had been indicated through direct seismological observation.

Future investigation to delve into why the inner core formed

The study supports speculation that the inner core oscillates based on variations in day length - plus or minus 0.2 seconds over six years - and geomagnetic fields, both of which agree with theory in both amplitude and phase. Vidale says the results provide a compelling theory for many questions posed by the research community.

The inner core is not fixed - it moves under our feet, and seems to go back and forth a couple of kilometers every six years. One of the questions we've tried to answer is: is the inner core moving progressively or is it mostly locked up compared to everything else in the long run? We are trying to understand how the inner core formed and how it moves over time - this is an important step towards better understanding this process.