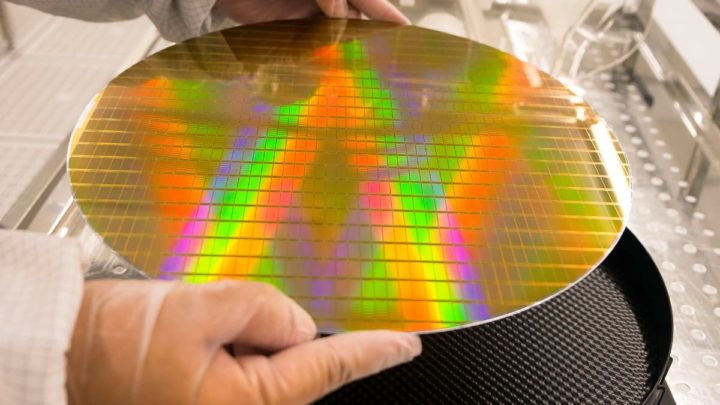 As we have revealed through several news reports, the United States is committed and committed to distancing itself from foreign dependence on chip production, thus investing heavily in domestic production, through its local manufacturers. To this end, the Chips Act has been developed, in which the country distributed appealing subsidies to increase the construction of new factories and, consequently, the increase in the manufacture of components.

However, this does not seem to be very convincing in the eyes of some. And recently, a former spokeswoman for Taiwanese giant TSMC said the Chip Act will not help boost US chip production.

The US Chip Act was passed and promises an investment of US$52 billion to increase US chip production, as well as research and development, including chips with the new 3nm lithography. But a former spokeswoman for TSMC, Elizabeth Sun, which is now the world's largest component maker, believes that same law will not help the United States boost the chip industry.

These information were captured through a conversation on the social network Twitter at the beginning of last week, carried out by the Bloomberg Technology channel to Elizabeth, who worked at the Taiwanese giant for 16 years (from 2003 to 2019). However, the former spokeswoman points out that her views are not representative of TSMC as she no longer works there.

The interviewee says that the global chip industry has always had a well-established supply network. However, suddenly, now all regions and countries want to compete in this same industry. In this way, she questions whether a union would not be better to alleviate the difficulties of the sector, instead of being spent millions in the construction of production capacities separated by several locations. 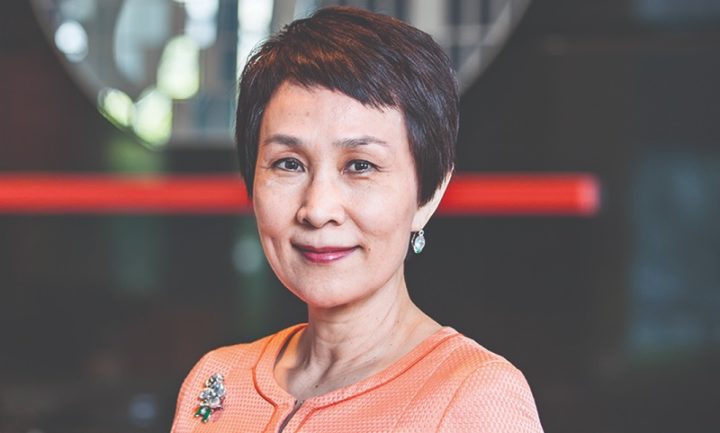 On the other hand, Elizabeth also mentions that the 52 billion dollars that the US government will invest in this market "it's not a lot of money", and compares to the amount that TSMC spends in just one year. As such, it considers the North American investment to be low for the projects and objectives at hand.

The former spokeswoman is of the opinion that governments should try to develop collaborative models, while avoiding conflicts between the various countries of the world. As such, Elizabeth believes that world peace is necessary for a healthy and harmonious semiconductor industry.