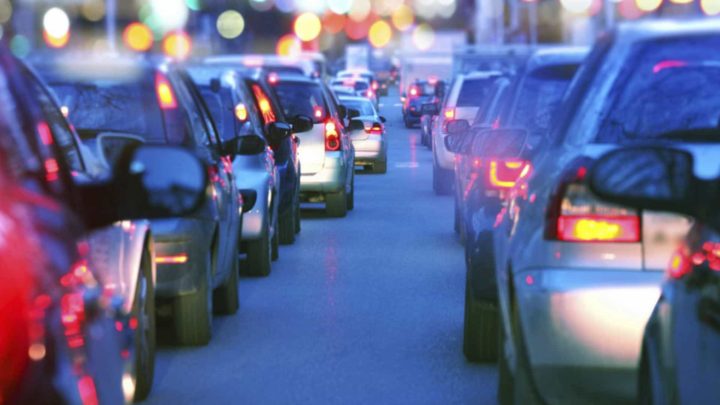 The IUC (Imposto Único de Circulação) is an annual tax that is levied on the ownership of a motor vehicle (and not on the circulation), paid until the vehicle is scrapped, whose values ​​are updated every year in January.

The IUC is the tax that replaces the old “car stamp” and should not be confused with the ISV, which is a tax paid only when the vehicle is registered for the first time in Portugal. Who can apply for the IUC Payment Exemption?

The IUC is levied on practically all vehicles registered in Portugal, or that remain in the country for a period exceeding 183 days, in each calendar year. The exemption from paying the IUC is granted depending on the characteristics of the owner and the vehicle.

Who can request IUC Waiver?

The exemption from paying the IUC is granted depending on the characteristics of the owner and the vehicle.

Persons suffering from a degree of disability greater than or equal to 60%.

However, this exemption from paying the IUC is limited to specific vehicles. Thus, it only applies to category B vehicles with low CO2 emissions (up to 180 g/km, by the NEDC test, or up to 205 g/km, by the WLTP test) and of categories A and E.

In addition, each owner can only benefit from this exemption in relation to one vehicle each year. And the amount of the tax cannot exceed the amount of 240 euros. If this limit is exceeded, the excess must be paid by the owner. 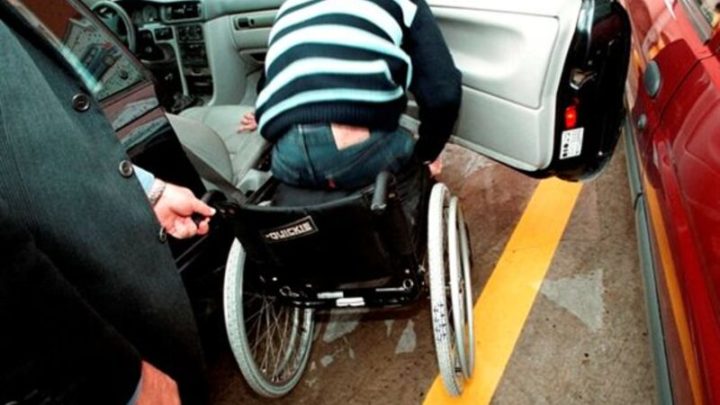 Vehicles considered special are exempt from paying the IUC, namely:

Depending on the category, there are some vehicles that only pay 50%: