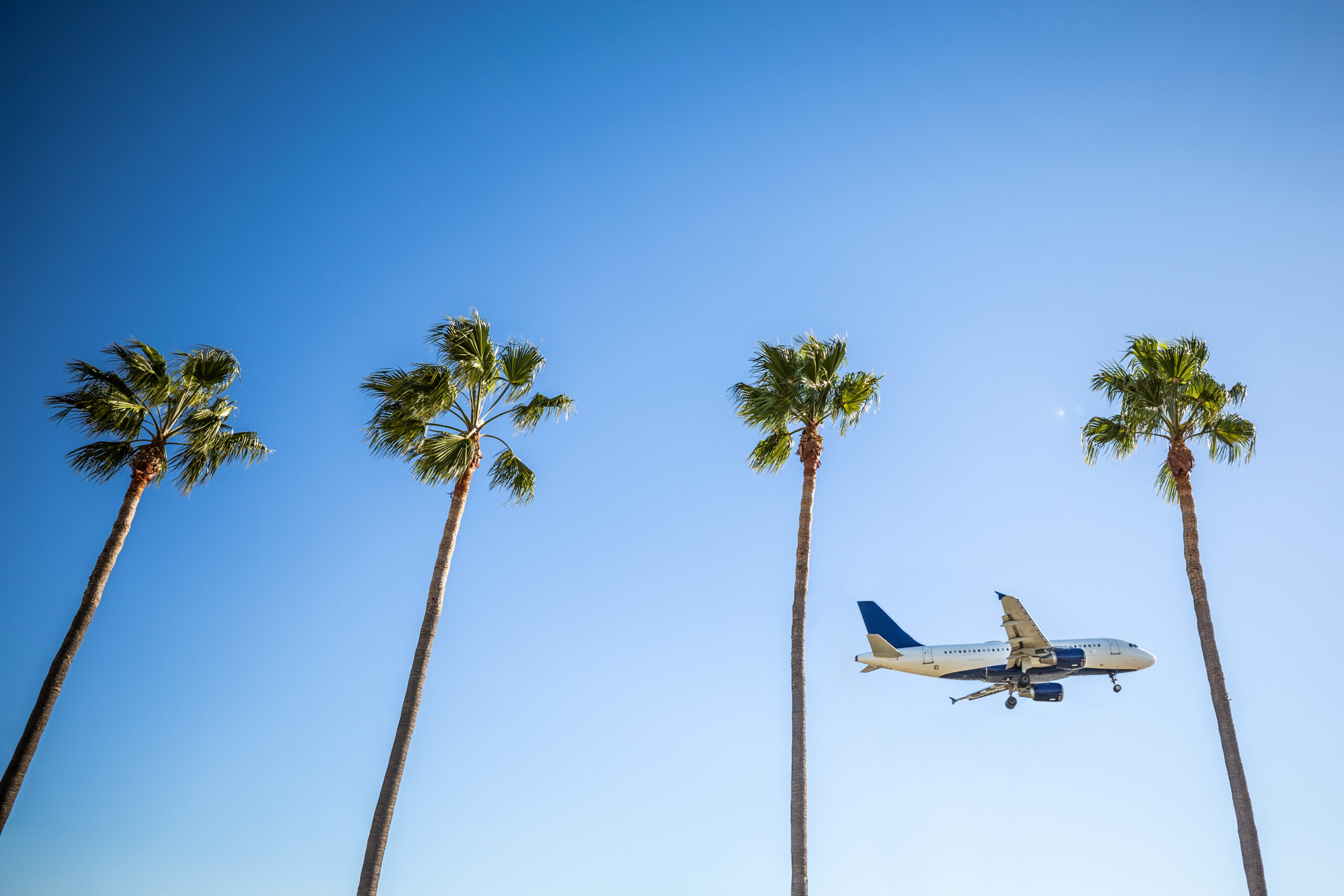 When AT&T and Verizon’s 5G C-band services launch on Jan. 19, they will implement buffer zones around 50 US airports to reduce the risk of flight disruptions. The Federal Aviation Administration released one List (PDF) of the 50 chosen airports, which include major passenger hubs such as Chicago O’Hare International, Dallas-Fort Worth and Los Angeles Int’l. Like wall street newspaper notes, also includes airports in foggy and cloudy locations like Seattle-Tacoma International, as well as cargo centers like Indianapolis Int’l.

Operators were due to launch their 5G service using their newly acquired frequencies on Jan. 5, but have agreed to comply with a request from the FAA and the Department of Transportation to delay their expansion for another two weeks. Authorities plan to use the extra time to investigate concerns that the new frequencies are too close to those used by the planes’ radar altimeters. The devices measure the distance between the plane and the ground to help planes land in poor visibility and poor weather conditions. Wireless companies deny that the use of C-band frequencies for 5G disrupts aviation.

The FAA said Hartsfield-Jackson International Airport and some of the other busiest airports in the US are missing from the list because they are nowhere near the areas where new 5G services are being deployed. Meanwhile, other major airports are also not included as they are considered far enough away from the nearest 5G towers.

Airlines for America, the association representing major US airlines, said Reuters and Opposite in a statement appreciating the “FAA’s efforts to implement mitigations for airports that may be more impacted by disruptions generated by the deployment of the new 5G service”. However, Kevin Burke, CEO of Airports Council International-North America airport trade group, is less than pleased. Burke said the list is “largely irrelevant because the entire aviation system is about to be negatively affected by this ill-planned and coordinated expansion of 5G service in and around airports.”