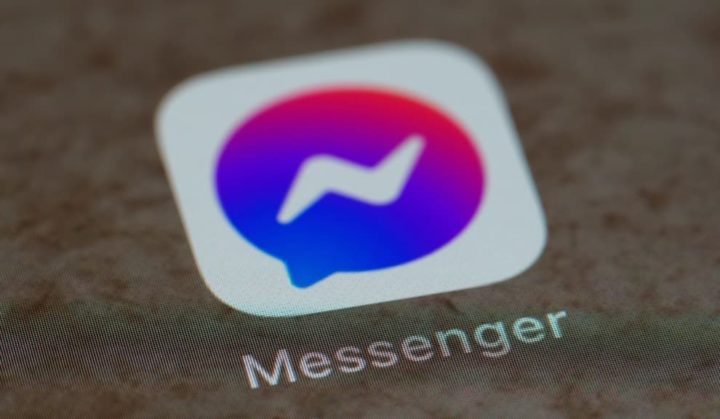 A former Meta employee accused Facebook of secretly keeping deleted Messenger data and sharing it with the police. The contributor filed a complaint, claiming that the platform created a tool to access data that users thought they had deleted.

The whistleblower’s dismissal is due, he claims, to the raising of questions regarding the legality of that tool.

After leaving the United States Air Force, Brennan Lawson joined the Facebook team. Now, he claims to have been fired for raising questions about the legality of a tool used by the social network in Messenger. Brennan Lawson claims to have been at a meeting in 2018, “where a Facebook manager introduced a new tool to the team” and, unlike what happened in other meetings, “materials were not distributed for participants to analyze in advance”.

Now, according to the former employee, this tool allows Facebook to access Messenger data that users believe they have deleted and, therefore, is suing Meta. In a lawsuit filed with the California Superior Court in San Mateo County, Brennan Lawson said he worked for Facebook's parent company as a senior risk and response escalations specialist, and that the social network shared data that users believed with police. have turned off.

This back-end protocol allowed the team to retrieve data on Messenger that users had chosen to delete. Facebook told its users that once data was deleted, it was not stored locally and could not be accessed.

Law enforcement asked questions about suspected use of the platform, such as who the individual was messaging, when the messages were sent, and even what the messages contained.

Read in the process, according to Sky News. 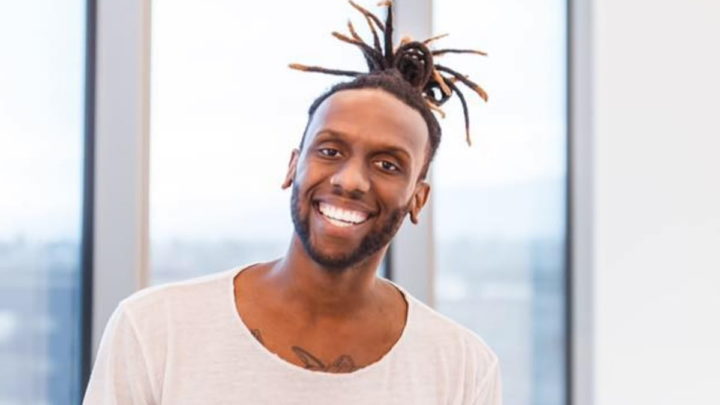 In addition to all this, Lawson also reveals that he spoke, during the meeting, about the legal contours of the tool. He later saw his performance negatively evaluated and was fired.

Meta has already said that the “complaints are unfounded” and that it will “vigorously defend itself against them”.

Alongside the lawsuit he brought against Meta regarding the new tool, Lawson also claimed that the company did not protect his mental health by exposing him to harmful content.

The role required him to view extreme content such as beheadings, child rape, and other ruthless and brutal manifestations of violence or obscenity.

Read in the process, according to Sky News.

For this reason, a compensation of three million dollars is on the table.