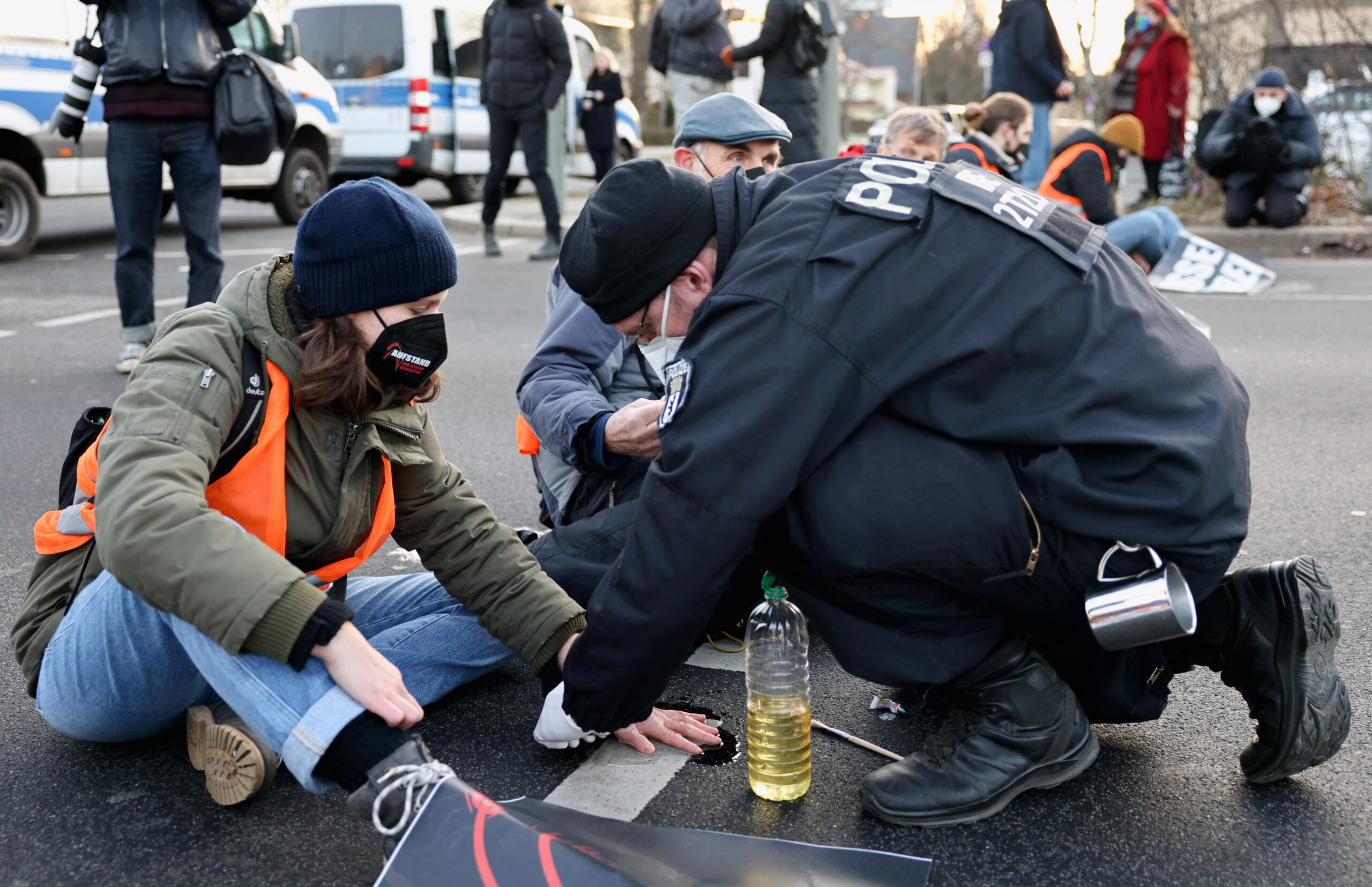 Facebook may be failing to flag a large amount of climate misinformation posted on its website, a study released today indicates. Center for Counter Digital Hate researchers 184 exceptionally popular stories from what it identified as the top ten publishers of climate change denial content in the world (a list that includes Russian state media, The Daily Wire, Breitbart and others). About half (50.5%) of the stories were found not to trigger Facebook information labels designed to flag climate change coverage. Stories from high-traffic media outlets should be the easiest targets for fact-checkers, suggesting that much more climate disinformation is escaping Facebook’s screening.

Last year, Facebook (which has since been renamed Meta) to flag climate change coverage in a number of countries, including Canada, France, Germany, Ireland, Nigeria, South Africa, the UK and the US. Such posts would be tagged with an informational tag that would direct users to the platform’s “Climate Science Information Center,” which contains that debunks climate myths. The study authors began their research after Facebook announced in May 2021 that it would combat climate change denial propaganda, and all articles included in the analysis were published after that date.

Independent fact-checkers also flag climate change stories that are false, and Facebook adds a warning label and reduces distribution. “When they rate this content as fake, we add a warning label and reduce its distribution so that less people see it. During the reporting period, we did not fully launch our labeling program, which most likely affected results. ” Facebook Spokesperson Kevin McAllister NPR

Facebook has made a number of efforts to weed out misinformation posted on its platform in recent years, for topics like the , o and . But like Ploonge and other media outlets, a great deal of misinformation is still able to clean Facebook’s algorithms without proper labeling.

But nearly a year later, Facebook’s review system on climate change content is still missing the mark. I was able to post several different climate change stories on Facebook without hitting their algorithms, including articles titled “Why the West Coast Heatwave Has Nothing to Do with Climate Change” from The Federalist and “Alarmists: Global Warming Causes ‘Unprecededed” Cold Wave’ in Tajikistan”, published in Breitbart.

Facebook was not specific about what type of outlets or information are eligible for an information label. Ploonge has reached out to comment and will be updated when we receive a response.

While there is some evidence to suggest efforts by social media platforms to flag false information and fraud to stop its spread, a great deal of misinformation still leaks through the cracks. And unfortunately, indicates that the absence of these warnings (the lack of a weather information label, for example) increases the “perceived accuracy” of the content.