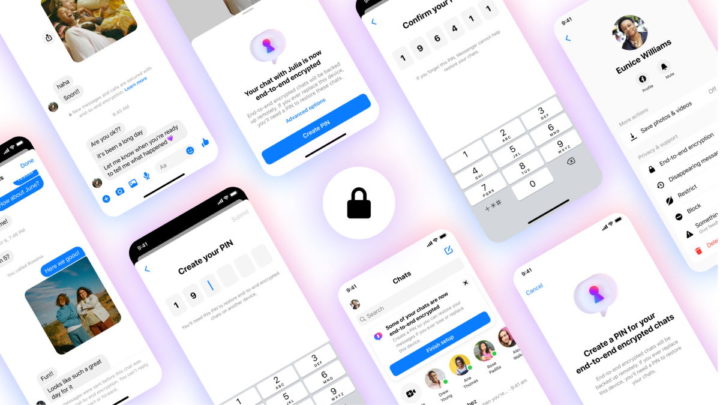 Meta has tried to give its services, and in particular Messenger and WhatsApp, additional layers of protection to make them even more secure. These mechanisms are not always visible, but their presence is certain.

To further increase this protection, tests have been started that will make Messenger even more secure. Meta promises to make calls and encrypted backups soon, so that no one, apart from the user, can access this information.

Messenger is one of the oldest messaging services from Facebook and Meta. It was the way that the largest social network on the Internet found so that its users could communicate directly and without any limitation.

Unlike other messaging services, Messenger guarantees its users access to their conversations on any device. This means that everything is stored centrally, so maximum security is expected in this storage. 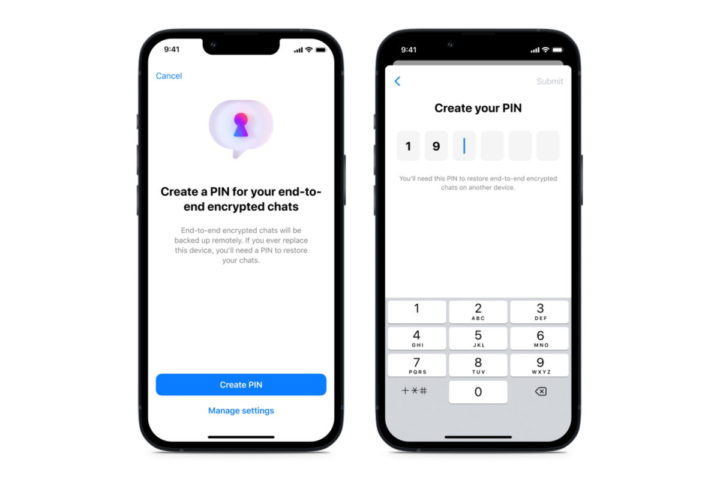 This is now being reviewed and there is something new, such as how it was communicated. Messenger will very soon receive the ability to use encryption to transmit information between devices and central servers. This will be the base option that will be used.

At the same time, and what has been shown, Messenger will receive another novelty in this area. We are talking about the number that will come into existence for call communications, which will also circulate on the Internet encrypted, until they reach users. 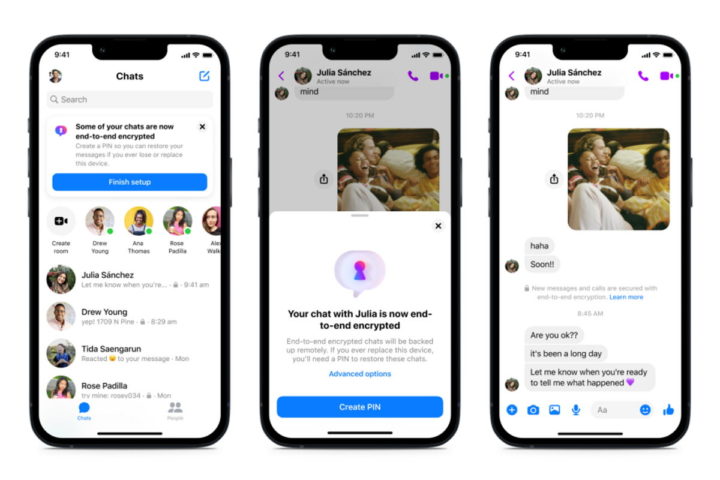 Work to make this novelty available is already underway at a high pace, so that it can be put into operation as quickly as possible. Still, Meta did not reveal a date for the launch of this Messenger novelty.

These two novelties guarantee Messenger an even greater guarantee of security and protection of user data. There have been several improvements, many of them in this important area that is increasingly essential for those who use these services.