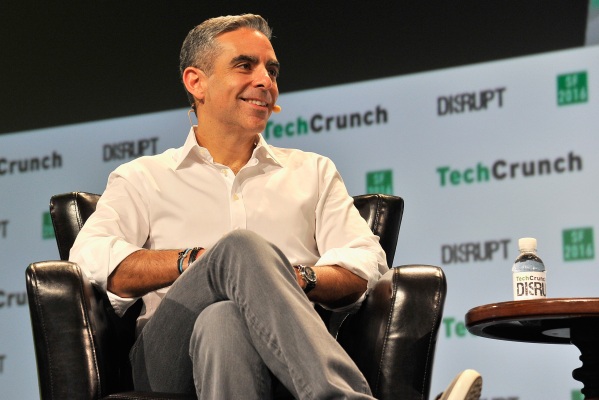 THE Diem Associationa consortium of companies working on a blockchain-based payment system is selling its technology assets to Silvergate Capital for $200 million, according to a report from the WSJ. Meta, the company formerly known as Facebook, is one of the founding members of the association. Diem represented Facebook’s most ambitious bet on cryptocurrencies.

Earlier this week, Bloomberg also reported that Meta was working on selling Diem’s ​​assets as a way of returning some capital to the investors behind the project.

Originally called Libra, Facebook unveiled the encryption effort in 2019. Since then, the Diem Association and Facebook have scaled back their ambitions several times. At first, the Libra cryptocurrency was supposed to be a new currency linked to a basket of fiat currencies and bonds.

From the beginning, the Libra Association faced strong opposition from regulators and central banks. Many thought Libra would compete with sovereign currencies with profound macroeconomic effects. It could have led to shadow banking, inflation and would have been a way to escape monetary policies.

A few months ago, David Marcus, who led all things crypto for Meta, also left the company. While Diem’s cryptocurrencies have yet to be launched, Silvergate Capital was supposed to issue some of the stablecoins and back them with money in its account, according to the WSJ.

If the sale of Diem Association assets goes through, Meta and its association partners will receive some cash back, while Silvergate Capital will become the sole company responsible for the Diem project.

Some of the companies currently involved in the Diem Association include Anchorage, Andreessen Horowitz, Checkout.com, Coinbase, Iliad, Spotify, Uber and Union Square Ventures.