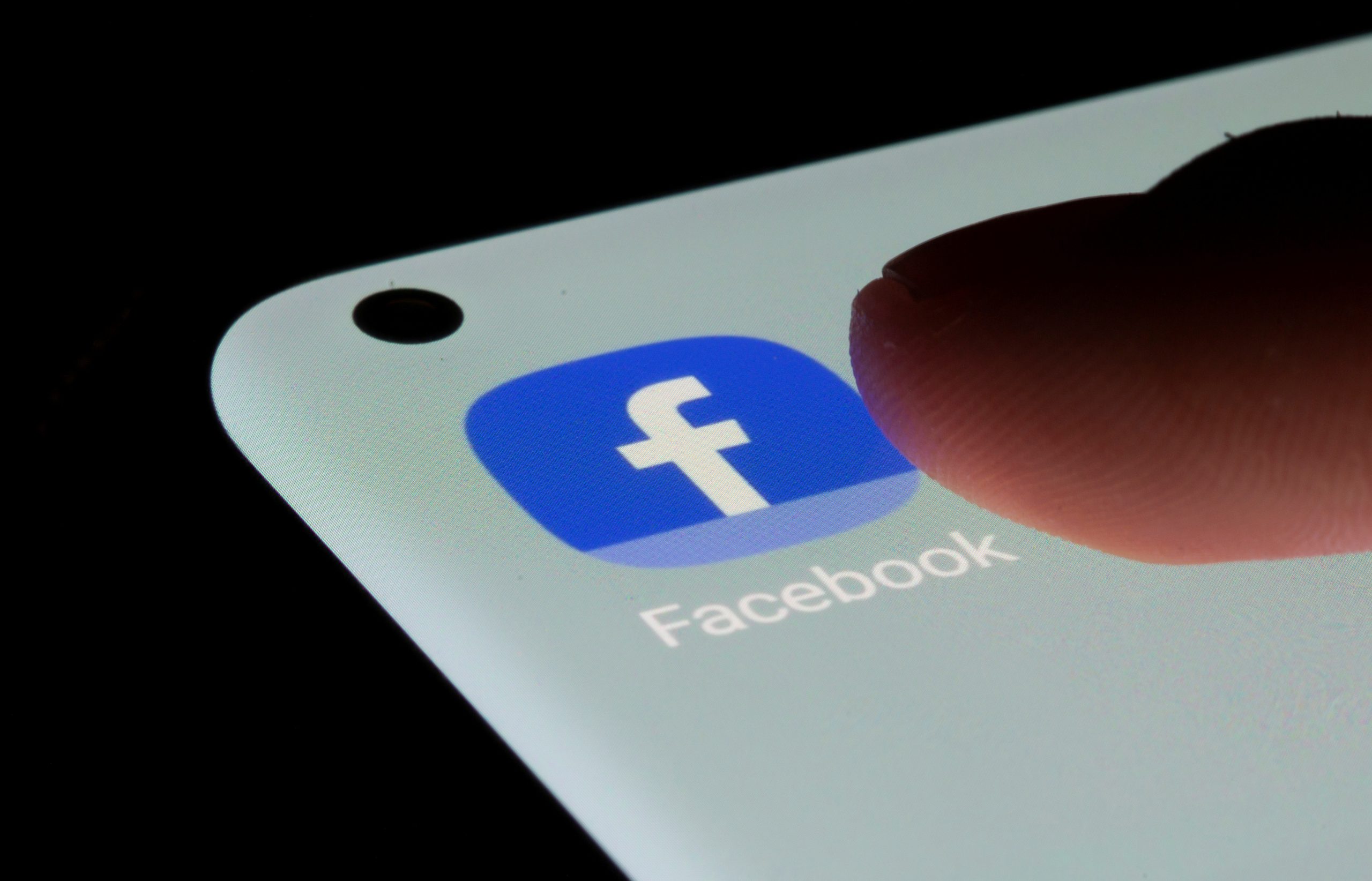 Facebook’s New Product Experimentation (NPE) team is often quick to abandon apps that don’t find traction, and a fast-paced video dating service it has tested over the past nine months is next to be cut. The company told Sparked users that the experiment will end on January 20.

“We started building Sparked in late 2020 to help people find love through an experience rooted in kindness. Since then, thanks to your regular contributions and feedback, we’ve improved where we could, learned a lot and made connections between people,” Facebook wrote in the email, which TechCrunch obtained. “Like many good ideas, some take off and others, like Sparked, must come to an end.”

Users will be able to download their data before January 20th. After that date, Facebook will purge your Sparked accounts.

Sparked was a mix of Chatroulette, the video chats that other dating apps have introduced in recent years, and a speed dating event. At a predetermined time, users from a certain area or demographic would participate in dating events (there were some global events as well). They would have four minutes to chat with a potential match, and if they both wanted to spend more time with each other, they could set up a second 10-minute meeting and/or exchange contact details.

Facebook initially described Sparked as a small beta test to learn about video dating, so it may not have really intended for the service to explode in popularity. Both Sparked and Facebook Dating added audio chat features last year.

Sparked is joining a long list of NPE projects that Facebook has shut down, including the Pinterest-style Hobbi app, TikTok clone Lasso, and the MSQRD selfie app. A few NPE apps remain on the US App Store: a TikTok-style app for rappers called BARS, a couples app called Tuned, and a collaborative music video app Collab. Facebook said this week that Collab is also closing on March 12th.