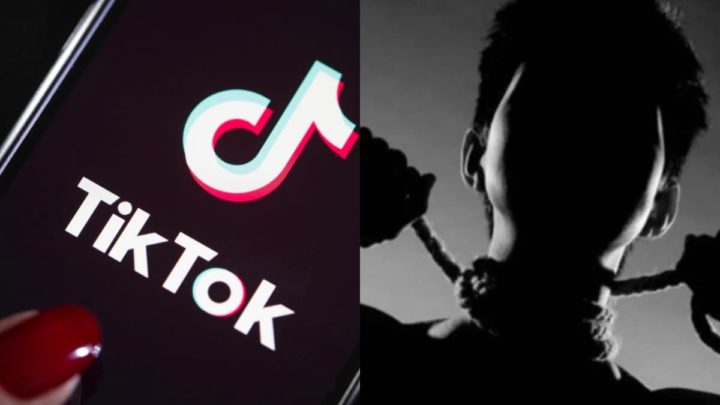 Social networks are increasingly a “trouble bag”. Violence, insults, bad examples and incentives to dangerous and blameless actions are taking the lives of children. The problem is not new, and there is a challenge that has already led to the death of several children. In the sights of yet another lawsuit is TikTok for allowing the propagation of this content.

Contents
The deaths of the faint challengeWhat made the children take on this dangerous challenge?

The families of two young women who allegedly died as a result of a viral TikTok challenge are suing the platform. At stake will be the claim that the social network’s algorithms are “dangerous” and responsible for the death of their children.

The deaths of the faint challenge

The parents of two girls, who died in 2021 trying to imitate the “blackout challenge”, blame TikTok for encouraging users to suffocate until they pass out. As such, the families filed a lawsuit on Tuesday (the 5th) in Los Angeles County Superior Court.

Represented by the Social Media Victims Law Center (SMVLC), a legal resource for parents of children harmed by social media addiction and abuse, they allege that the "dangerous platform algorithm" intentionally and repeatedly pushed videos of the challenge to children's attention. , encouraging them to participate, which ended up taking their lives.

TikTok needs to be held accountable for pushing deadly content to these two young girls. TikTok has invested billions of dollars to intentionally design products that push dangerous content that it knows is dangerous and could result in the death of its users.

What is the blackout challenge?

The "fainting challenge" was a dangerous trend that made its way to TikTok in 2021. However, it's been around for many years and even seniors will remember seeing it happening in school hallways, among peers. According to some experts, this dangerous challenge already has more than 80 deaths.

The "game", also known as the "choking challenge" or "blackout challenge" encourages users to hold their breath until they pass out due to lack of oxygen. Often, the "players" tried to asphyxiate themselves until they lost consciousness. These images were published on the networks.

One of the victims, eight-year-old Lalani Erika Renee Walton of Temple, Texas, is described as "an extremely sweet and outgoing young woman" who "loved dressing up as a princess and playing with makeup." She died on July 15, 2021 in what police determined was "a direct result of TikTok's 'Blackout Challenge' attempt", according to the complaint.

As the complaint states, Lalani had received a phone on her eighth birthday in April 2021 and "quickly became addicted to watching TikTok videos". She often posted videos of herself singing and dancing, hoping to become "famous TikTok". 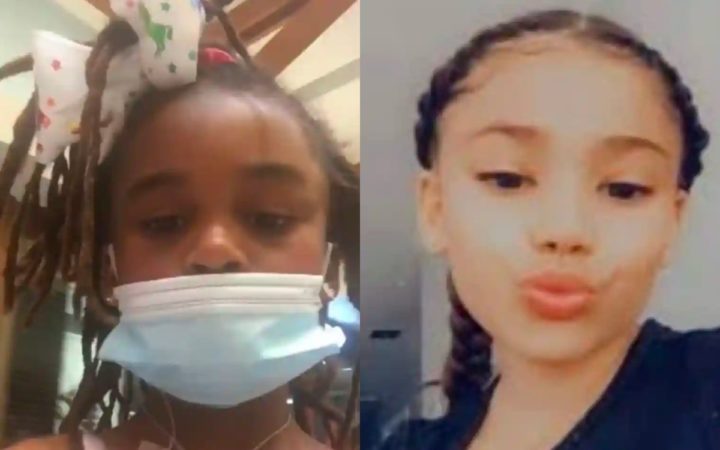 Image of Lalani Walton, left, and Arriani Arroyo, right, ages 8 and 9 respectively, who died in the fainting challenge they saw on TikTok

What made the children take on this dangerous challenge?

In July 2021, her family began to notice bruises on Lalani's neck, which she explained as a minor accident. Unbeknownst to them, she had started participating in the swoon challenge, which had first appeared on the TikTok feed weeks earlier.

On the day of his death, Lalani had spent hours on a trip with his family and on the way he was watching TikTok videos, including challenge posts.

She was also convinced that if she posted a video of herself doing the fainting challenge, she would become famous, so she decided to give it a try. Lalani was eight years old at the time and neither appreciated nor understood the dangerous nature of what TikTok was encouraging her to do.

Refer to the indictment.

The other victim named in the lawsuit, nine-year-old Arriani Jaileen Arroyo of Milwaukee, Wisconsin, received a phone when she was seven and used the TikTok platform several times a day, according to the complaint. She "gradually became obsessive" with posting dance videos on TikTok and became "addicted" to the app.

In January 2021, Arriani's family discussed with her an incident of a young TikTok user who died as a result of a challenge, but Arriani assured them that she would never participate in dangerous videos.

However, on February 26, 2021, the child was found not breathing by his five-year-old brother. She was rushed to a local hospital, but was eventually taken off life support.

TikTok knew unquestionably that the deadly fainting challenge was spreading through its app and that its algorithm was specifically feeding children, including those who died.

It can be read in the complaint filed.

The lawsuit lists a number of complaints against TikTok, including that its algorithm promotes harmful content, allows underage users into the app, and fails to warn users or their legal guardians of the app's addictive nature.