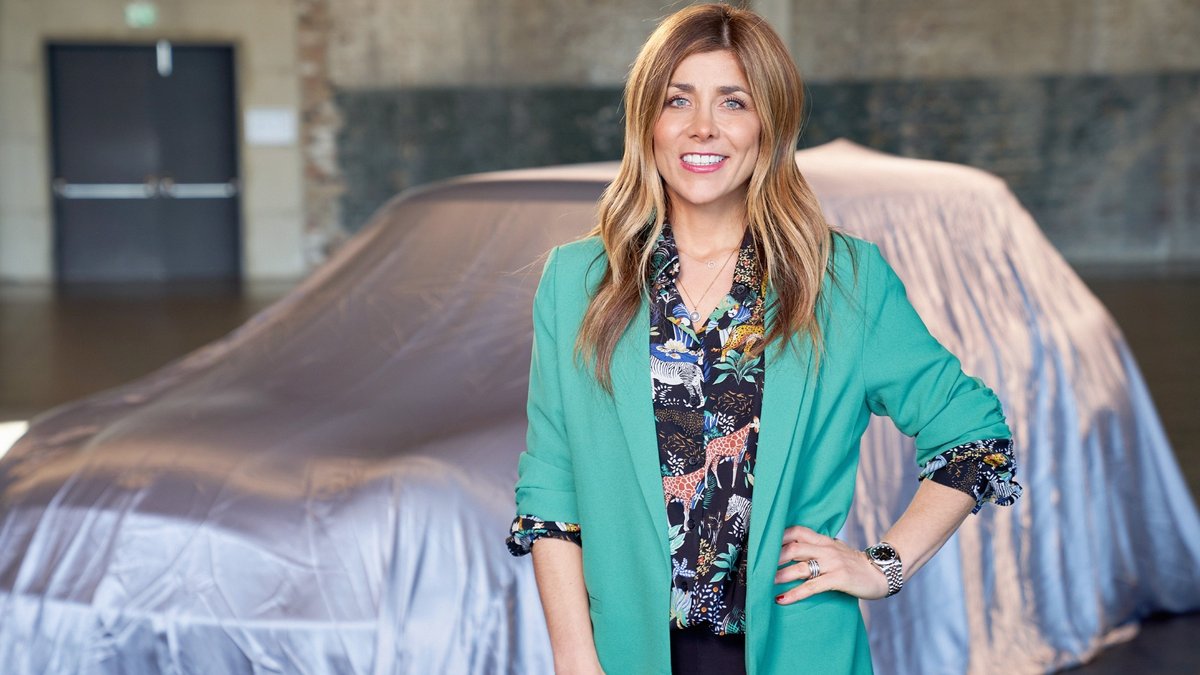 The TV year not only had some comebacks for formats like “Go on the whole!” Or “Adam sucht Eva”, viewers in this country also had to say goodbye to shows, programs and series.

Matthias Distel (45), also known as singer Ikke Hüftgold, filed a criminal complaint against Sat.1 and the production company Imago TV at the end of May. Distel had previously participated in the “Suddenly poor, suddenly rich” format, but the filming was stopped prematurely. In the show, a wealthy family swaps their lives for a week with that of a socially weaker family.

In a statement on his website, Distel spoke of, among other things, “scandalous circumstances” and accused the broadcaster and the production company that the well-being “of two severely traumatized children […] was trampled underfoot by the responsible media outlets ”. After the scandal, Sat.1 canceled the program “Suddenly poor, suddenly rich”.

As a result, Sat.1 also removed the “Celebrities under palm trees” format in 2021 from its program. In a statement on Instagram at the beginning of June it said, among other things: “Sat.1 is changing. We announced that, we will. That’s why we decided: There won’t be another season of ‘Celebrities under the Palms’. ”The broadcaster tries to learn from its mistakes. “We promise: We will not stop here, but let our words be followed by further deeds. The broadcaster developed a new format with the working title “The great celebrity penance”.

Already during the first season of “Celebs Under Palms” allegations of bullying were loud. After the beginning of the second season, homophobic statements caused a stir. In addition, the new episodes were overshadowed by the death of TV star Willi Herren (1975-2021) in April, who had participated in the second season. For reasons of piety, Sat.1 finally took the wacky episodes out of the program.

The German streamer and presenter Jens Knossalla (35), better known as Knossi, had to give up his late night show on RTL and TVNow in 2021. “Freshly roasted every day” was discontinued with episode 40. For the time being, a season was planned – “and it will stay that way,” the broadcaster said. They want to concentrate on other fresh projects, but Knossi “did a great job”. The format was produced by the German television icon Stefan Raab (55), who also came up with the idea for the show. Before Knossi’s permanent moderation, prominent hosts, who were pulled through the cocoa by a well-known roaster, took turns in each episode.

Comedian Oliver Pocher (43) and his wife Amira (29) had to say goodbye to their late night show “Pocher – dangerously honest!” On RTL. The broadcast after four seasons was confirmed by an RTL spokesman when asked by the news agency spot on news: “We had a lot of fun and joy with the broadcast, but will not continue with the ‘Pocher – dangerously honest’ format.” The broadcaster is located currently with Oliver Pocher “in further creative exchange about other joint projects”.

The reality TV format “Die Alm – Promischweiß und Edelweiß” made a brief comeback in 2021. With a third season, it returned to TV after ten years. Drag queen Yoncé Banks (28) was able to prevail in the show, in which celebrities move to an alpine hut and lead a life like 100 years ago. However, the quotas left something to be desired. Only 690,000 viewers watched the final of the reality show, led by Collien Ulmen-Fernandes (40) and Christian Düren (31).

As the broadcaster confirmed at the request of the news agency spot on news, there will be no further season. “After # DieAlm2021 is before # DieAlm2031”, it was also said on the ProSieben Twitter account. In addition to the winner Banks, Mirja du Mont (45) and Magdalena Brzeska (43) took part.

The show “Biete Rostlaube, sucht Traumauto” was also discontinued at the end of the year. After almost ten years, “Germany’s best car saleswoman”, as VOX proudly calls the presenter and car saleswoman Panagiota Petridou (42), will no longer help other car fans get their dream cars in front of the camera.

In the final press release, the presenter raved about the work on the show: “I never had the feeling of shooting a show. It was more that a camera was running with my work. ”For her, the greatest thing was to give people an insight into the automotive world on TV and to help people with cars. Petridou looks back on 106 episodes and almost 5,200 minutes of broadcast on VOX.

On July 29th, the “new and for the time being last” season of the action series “Alarm für Cobra 11 – Die Autobahnpolizei” started. “I am aware that series don’t last forever and I was able to do a job for 25 years that I really liked,” said Erdoğan Atalay (55), aka Commissioner Semir Gerkhan, in an interview with spot on news. That alone is very unusual in the film industry. In no way did he expect the series to work for so long. “I would certainly have continued for a while, but unfortunately I don’t have the power to decide that.” Saying goodbye to your role is “like divorcing a partner you still love”.

Atalay and the fans don’t have to do without the cult series completely: A 90-minute event film series will start in 2022, as RTL announced in October.

In 2021, the TV series “The Teacher” did not get a tenth season. This was announced by RTL in mid-April. RTL-Fiction boss Hauke ​​Bartel explained the reasons on Instagram: “Cross-country series are having an increasingly difficult time with the fragmented and diverse range of strong content.” The time has now come to “say goodbye to the ‘teacher'”. The last episode of the series flickered across the screen on April 8, 2021.

Another German series had to say goodbye: Klaas Heufer-Umlauf (38) celebrated its premiere with “Check Check” in October 2019 on Joyn’s streaming offer, season two followed a year later. The third season premiered in 2021 and sealed the end of the series. The final episodes could be seen from September 23rd and exclusively on Joyn PLUS +.

The series tells the story of Jan Rothe (Heufer-Umlauf), who moves to the small town of Simmering to take care of his demented father (Uwe Preuss, 60). In order to make ends meet financially, he then takes a job with the security staff at the local airport.