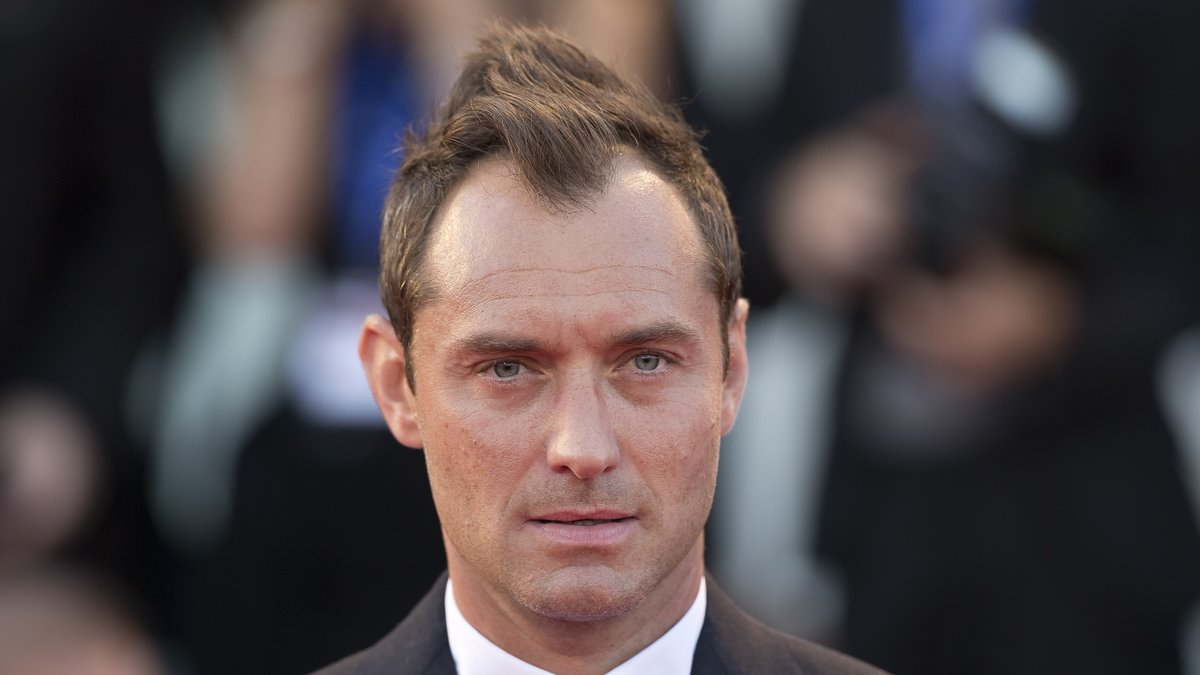 “Fantastic Beasts: Dumbledore’s Secrets” is scheduled to start in German cinemas on April 7th. Wizarding World – the franchise that brings together the Harry Potter and Fantastic Beasts films – announced on Twitter that a new trailer will be released on Thursday (February 24). In the accompanying video, Jude Law (49) revealed more details about the film and in particular its character Albus Dumbledore.

It is “a privilege to play Albus Dumbledore,” he begins his monologue. He is “one of the most powerful magicians in the world, a man who is always one step ahead and who believes in the good in people”. Jude Law goes on to say that he is “excited to say that some of the backgrounds that shaped the legendary wizard (…) will be revealed in this film”. The stakes are high for Dumbledore, he continues. “He needs an unusual team of heroes to help him pass his biggest test yet.” By that he probably means the fight against Gellert Grindelwald (Mads Mikkelsen, 56). Law calls on fans to join “Dumbledore’s First Army”.

New posters of “Fantastic Beasts 3” – among others with Oliver Masucci

Wizarding World also unveiled new posters featuring the actors in their roles. The German actor Oliver Masucci (53) can also be seen on it as Anton Vogel, chairman of the international magicians’ association. He is one of the new characters of the third “Beasts” film. Previously unknown roles are also revealed: including the character Helmut, embodied by Alexander Kuznezow (29). Also featured are Vicência Santos (Maria Fernanda Cândido, 47) and Liu Tao (Dave Wong, 61).