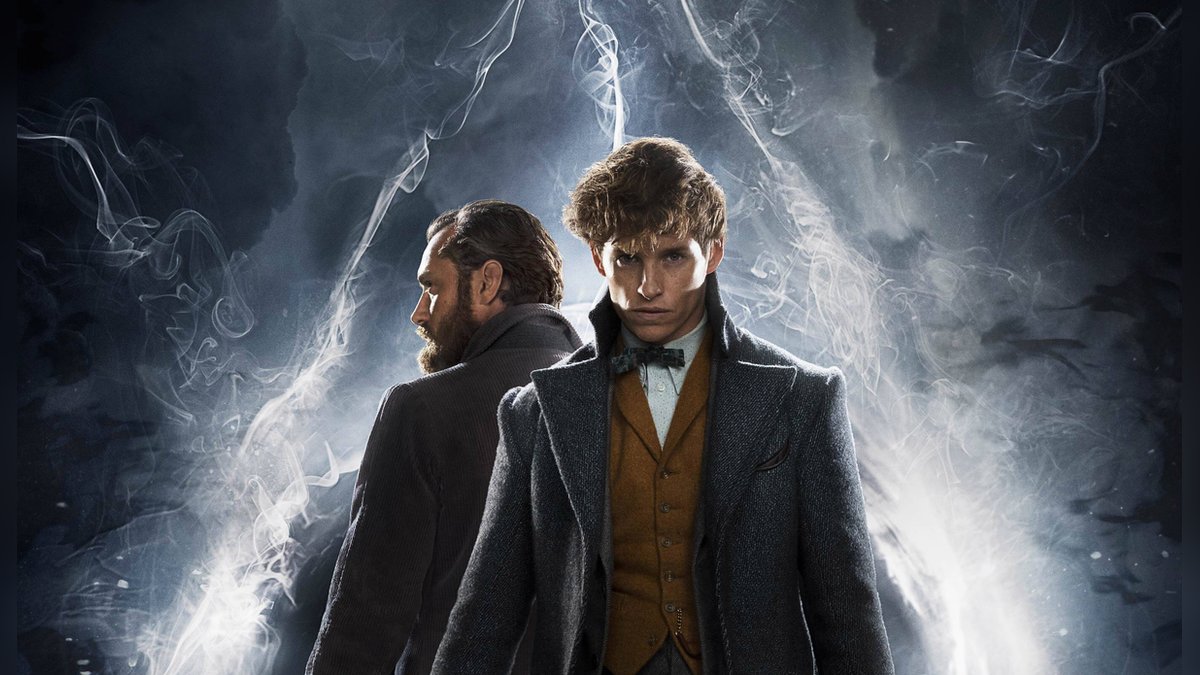 Warner Bros. has released the first official trailer for the upcoming sequel, Fantastic Beasts: Dumbledore’s Secrets. The clip not only shows Mads Mikkelsen (56) as the successor to Johnny Depp’s (58) role of the evil magician Gellert Grindelwald. He also reveals which characters return in the third part of the “Harry Potter” offshoot.

For fans, however, the introduction of the young Aberforth Dumbledore, played by Richard Coyle (49), should be of particular interest. According to the trailer, Albus Dumbledore’s brother could also clear up the family secrets of the famous Hogwarts headmaster. In the video, he appears in a bar after Newt Scamander entered it. When asked whether he saw Albus Dumbledore, Aberforth replied: “That would be my brother then.”

Fans were able to get a first look at the new Grindelwald actor Mads Mikkelsen in the first teaser. Law apparently turns to Theseus Scamander (Callum Turner, 31) in the new trailer and explains: “The world as we know it is dissolving. Grindelwald tears them apart through hatred. If we want to defeat him, then you have to trust me. ”In the meantime, Mikkelsen in a black suit is shown. With a scowl, he removes a person’s memories with the powerful elder wand.

As reported by the US site “Deadline”, the cinema release in the US was set for April 15, 2022. In Germany and Great Britain, the film is due to open in cinemas on April 7th and 8th, respectively. Previously, July 15th was given as the release date.

A real highlight awaits fans of “Harry Potter” at the beginning of the new year. On the occasion of the 20th anniversary of the first film, you can look forward to two specials with your film favorites. Leading actors Rupert Grint (33), Emma Watson (31) and Daniel Radcliffe (32) celebrate on January 1st with the two specials “Harry Potter 20th Anniversary: ​​Return to Hogwarts” and “Harry Potter: Hogwarts Tournament of Houses” from HBO Max a reunion.