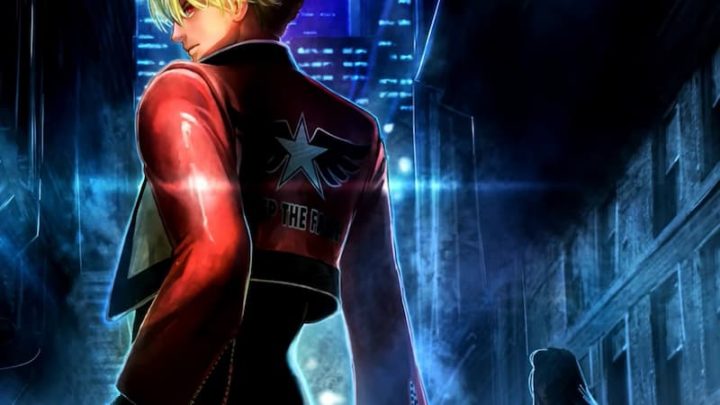 SNK Corporation recently announced that a new game in the Fatal Fury series (a series of games that made history in the fighting video game genre) is currently in development: Fatal Fury/Garou.

Come and learn more about Fatal Fury/Garou and other news involving King of Fighters XV and Samurai Shodown.

Having been released in the distant 90s of the last century, Fatal Fury was one of the most popular action and fighting games at the time and in arcades at the time.

Over the years, it has become a legendary series that has kept countless players loyal to its legacy and recently SNK Corporation revealed that a new game is in development: Fatal Fury/Garou.

"SNK's popular FATAL FURY fighting game series, which spearheaded the fighting game boom in the 1990s with its release in 1991, the last of which was GAROU: MARK OF THE WOLVES in 1999, is getting a new game. The teaser for the new game was recently revealed and reveals how Fatal Fury/Garou will correspond to a turning point in fighting game history. We hope fans will enjoy this continuation of the legendary series." were statements by SNK officials.

However, these recent news from SNK also refers to King of Fighters XV which revealed that Team SAMURAI will be joining the game in Fall 2022. Haohmaru, Nakoruru and Darli Dagger from SNK's popular fighting game Samurai Shodown are arrival at King of Fighters XV.

On the other hand, Samurai Shodown will be updated in 2023 in order to improve gameplay and online functionality. The update will be available for PlayStation 4, Xbox Series X, Xbox One, Steam and the Epic Games Store.