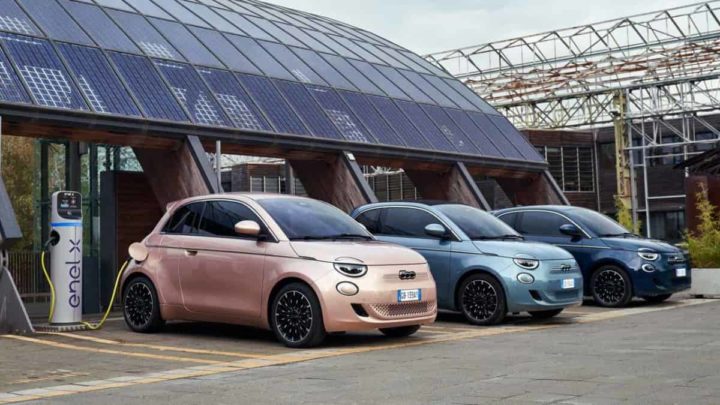 Overall, manufacturers are making strides towards electrifying their offer. Initially, FIAT had announced 2030 as the time horizon for this step. However, in some markets, this will be given as early as next July.

This means that some markets will no longer be able to buy models with a combustion engine.

The time horizon for the completion of the electrification process of FIAT's offer was set for 2030, the year in which the brand will stop selling models with combustion engines, betting on hybrid and 100% electric models.

However, some markets will see this change sooner, as countries like the UK will no longer be able to buy FIAT models with combustion engines as early as July this year. In other words, FIAT will no longer accept new orders for diesel or gasoline models as of July 1, in some of its markets.

This anticipation means that FIAT will eliminate, at once, 40% of its offer – this percentage being the one that is not electrified. The brand took this decision due to the lack of components, the dynamics of the market that has seen demand increase exponentially, and the strong acceptance of the new 500 electric.

In fact, this bet by FIAT is the best-selling car in 11 countries and the second best-selling purely electric car in any segment in Europe, just behind Tesla. 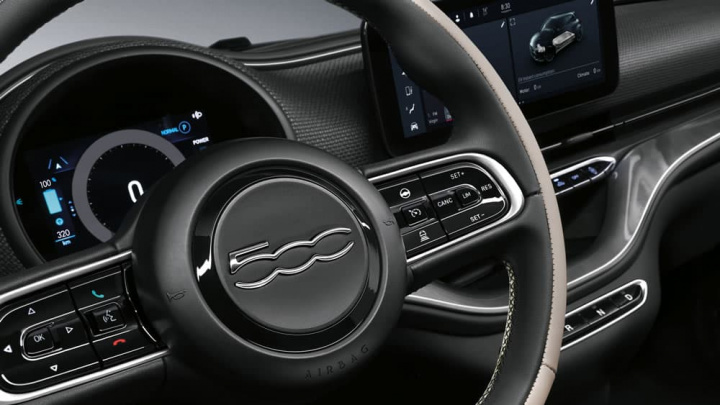 If in Germany the FIAT electric model is the second best seller, in Italy and France it occupies the first place on the podium. With the success it has registered in Europe, it has now arrived in Brazil and Japan.

According to the brand itself, the FIAT saw, last year, an increase of 88.3% in registrations of battery electric vehicles, and 43% of conventional hybrids.

The path is, little by little, being traced towards electrification. In such a way that the first steps were brought forward to July this year.