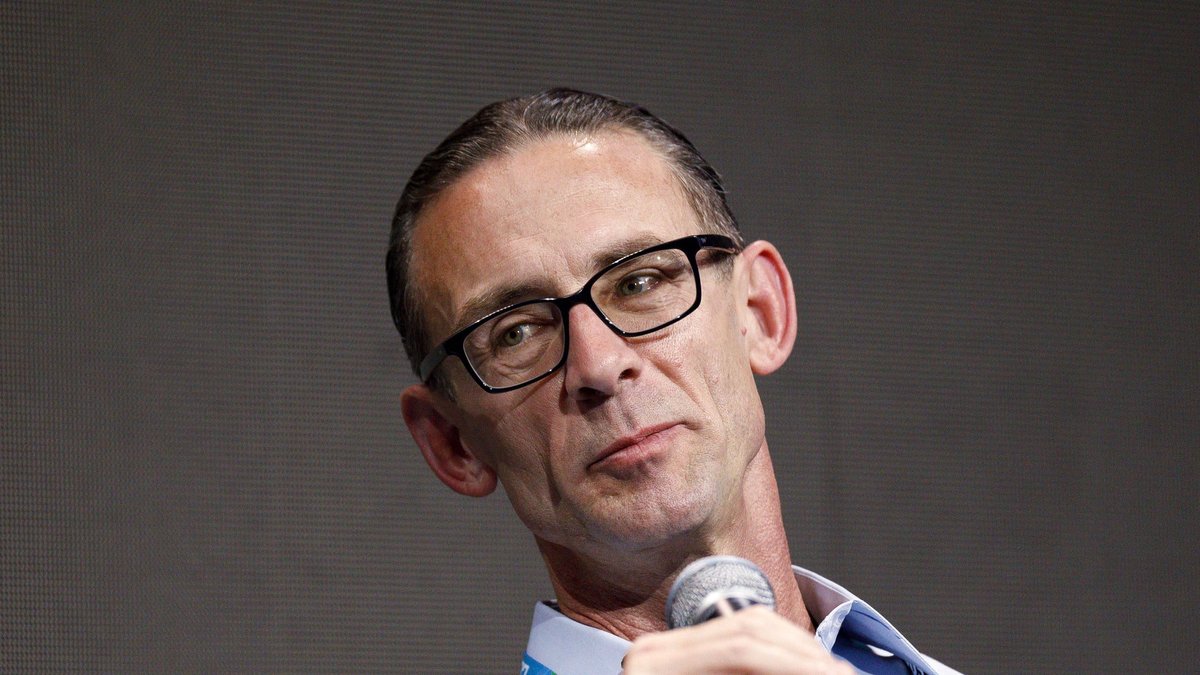 For the more than 20 years late release of “Fight Club” in China, the entire end of the cult film from the 90s was censored. The nihilistic film by David Fincher (59) actually ends with the destruction of the financial district. In China, on the other hand, this final finger pointing at capitalism was replaced by a text panel on the Tencent Video streaming platform. According to Collider, this means that the police were able to arrest all the criminals in time and that the main character was put in a psychiatric facility. The end…

The reactions to this intervention range from amused to shocked – after all, it is a prime example of state censorship in China. “Fight Club” author Chuck Palahniuk (59) has now spoken up. He tweeted: “This is absolutely gorgeous! Everyone gets a happy ending in China!”

Shortly after his tweet, the US site “TMZ” apparently knocked on Palahniuk’s door. In conversation, he then came to a conclusion that was surprising at first: “The irony is that the way China changed it almost exactly represents the end of the book – in contrast to Fincher’s end. (…) In a way, the Chinese brought the film back to the book.”

Indeed, Palahniuk’s 1995 novel ends with the bombs failing to go off, the protagonist shooting himself in the head and waking up in a psychiatric ward. This has nothing to do with a heroic intervention by the police, but rather the amateur terrorists in the book were probably sloppy when wiring the bombs. In addition, a final conversation in the pat in the novel indicates that everything could start all over again soon.

Swipe against the USA

In any case, one should not look at China’s censorship from too high a horse in the USA, Palahniuk explains according to “TMZ” and in another tweet. “What I find most interesting is that my books are banned in large parts of the United States.” For example in Texas prisons, state and private schools. “But it only becomes an issue after China has changed the ending of the film?”