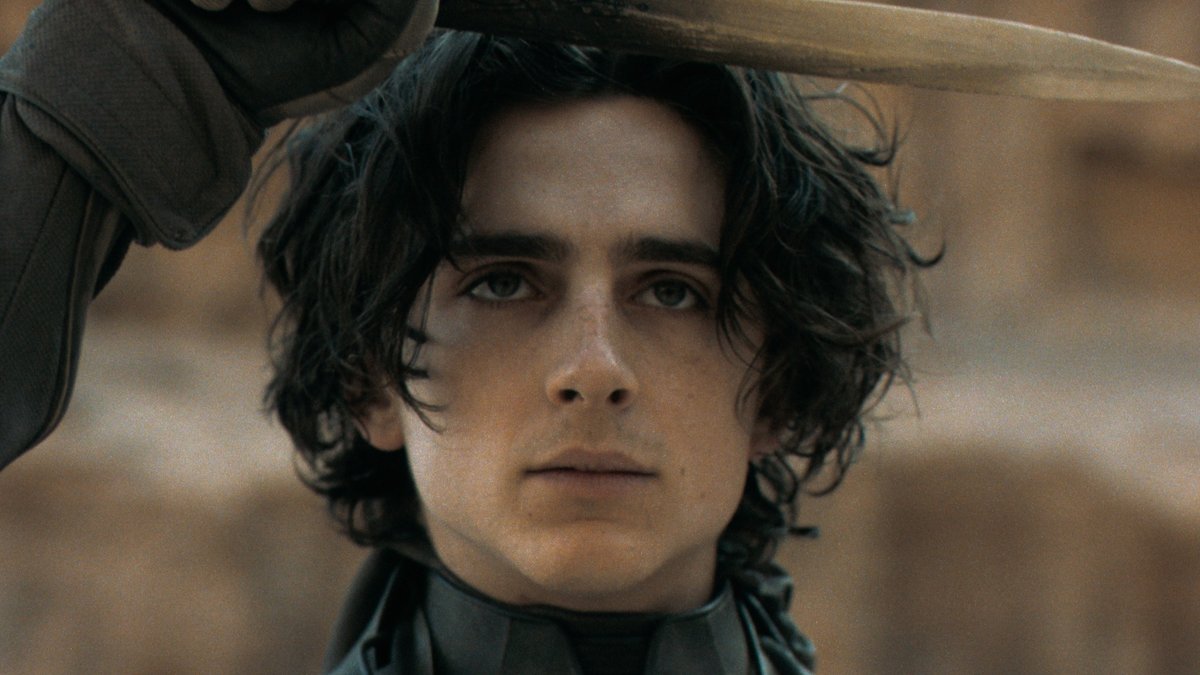 Filming on Dune 2 will begin this summer. That’s what director Denis Villeneuve (54) promised in an interview with the film magazine “Empire”. According to Villeneuve, the script is already in place. The set for the sequel is also almost complete. Rumors had previously been circulating that filming would start in the summer.

According to Denis Villeneuve, filming the sequel will be even more challenging than filming part one. But the star director (“Arrival”, “Blade Runner 2049”) is optimistic about the work. After all, he already knows the world of “Dune”. “I work with the same crew, everyone knows what to do. We know what it’s going to be like.”

Zendaya Gets More Playtime In Dune 2

“Dune” main actor Timothée Chalamet (26) is of course also part two, as well as most of the cast of part one. Zendaya (25) becomes the second protagonist alongside Chalamet. Villeneuve had already revealed that in the summer of 2021. In the first part, her character, the desert dweller Chani, only played a role towards the end. This caused displeasure among many fans. In addition to the old figures, new characters are also to be introduced.

There is already a preliminary start date for “Dune 2”. Part 2 is scheduled to hit US cinemas on October 20, 2023, and October 19 in Germany.

That “Dune 2” is coming at all is not a matter of course. Production company Warner Bros. hesitated to officially greenlight the sequel. And this despite the fact that Villeneuve had conceived his film adaptation of the novel series as a two-part series from the start. But the company wanted to wait and see whether the first part would be successful.

And “Dune” was indeed that. According to Box Office Mojo, the film grossed 691 million US dollars (around 605 million euros) worldwide. The success came as a surprise, especially in the USA. Because “Dune” was not only shown there in the cinemas, but also at the same time on the streaming service HBO Max. “Dune 2”, on the other hand, should come exclusively to the cinema.

Four days after the US theatrical release on October 22, 2021, the production company Legendary, which was also involved, announced the confirmation of the sequel. In Germany, “Dune” had already started on September 16th. “Dune” was also well received by critics. The spectacle ended up in many leaderboards for 2021. There were also ten nominations for the Oscars, including “Best Picture”.