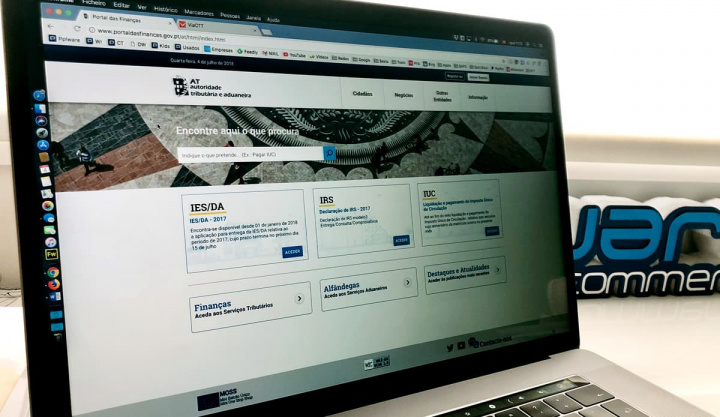 Having problems with the Finance website? The Tax Workers Union (STI) recently mentioned that the constraints of the new website of the Tax and Customs Authority (AT) continue “with no resolution in sight”, pointing to reports of “authentic chaos” in the services.

The finance services are experiencing “a real chaos” due to the entry into force of a new computer page, at a time when, in addition to the lack of human resources, employee holidays are added, denounced the STI.

According to the union, "taking into account the environment of extreme shortage of staff and means that is experienced in the AT", the computer incident, on the finance page, which appeared last Monday, may continue "in the next few days" .

For the STI, "there was once again a lack of planning in the decision to enter and take effect of the new IT products, mainly due to the fact that the launch was made at a time of greater pressure on the services" in a month in which "there are many employees in full holidays, in addition to the existing shortage of human resources". 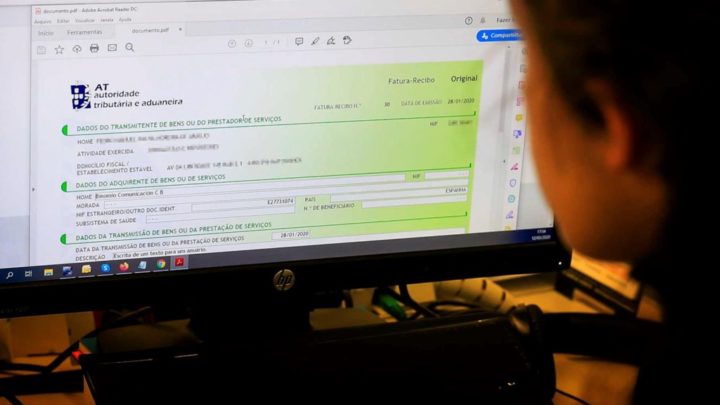 The STI mentions that there have been constraints related to the unblocking of pop-ups, which prevent access to applications, either through Internet Explorer or Chrome, a problem already admitted by the Directorate-General of the AT.

The STI regretted “the lack of planning in the management of AT”, criticizing “investing in computer applications that cause more entropy at work and make the service provided more time-consuming and bureaucratic” instead of “investing, for example, in the renovation of the computer park that is completely outdated”.

"This could help to satisfy taxpayers' requests more quickly and effectively", concluded the union structure, which had already alerted to the problem this Monday.