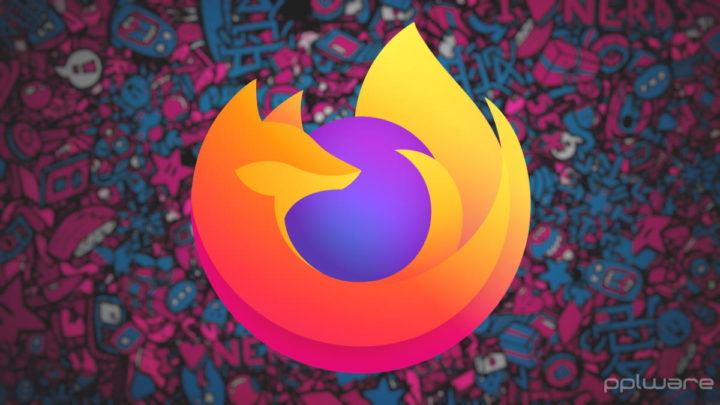 Mozilla has kept Firefox full of new features, while trying to ensure that it is constantly updated. This way it guarantees that users are protected and free from any problems.

Thus, and in line with other similar situations, yet another urgent security update has emerged. This corrects two abnormal situations that must be dealt with immediately. Therefore, Mozilla recommends installing it immediately.

Despite having released Firefox 100 very recently, Mozilla has already registered 2 updates for this version of its browser. These seek to correct abnormal situations that need special attention, very focused on the safety and protection of users.

This is where version 100.0.2 becomes available, to fix 2 serious security issues. The list of issues is not revealed in detail in the news list of the new Firefox, but Mozilla has more accessible data to all. 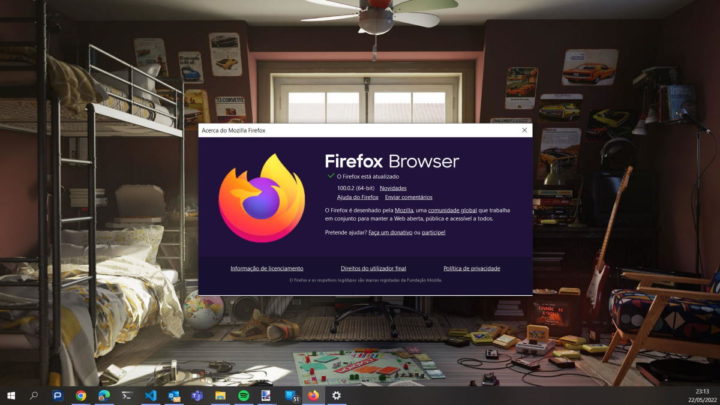 The first failure was marked as CVE-2022-1802 and allows an attacker in Firefox to corrupt the methods of an Array object in JavaScript through prototype pollution. This way you may be able to execute attacker-controlled JavaScript code in a privileged context.

The second, marked as CVE-2022-1529, allows an attacker to send a message to the browser's parent process where the content has been used to double-index a JavaScript object. This leads to prototype pollution and ultimately attacker-controlled JavaScript running in the privileged parent process. 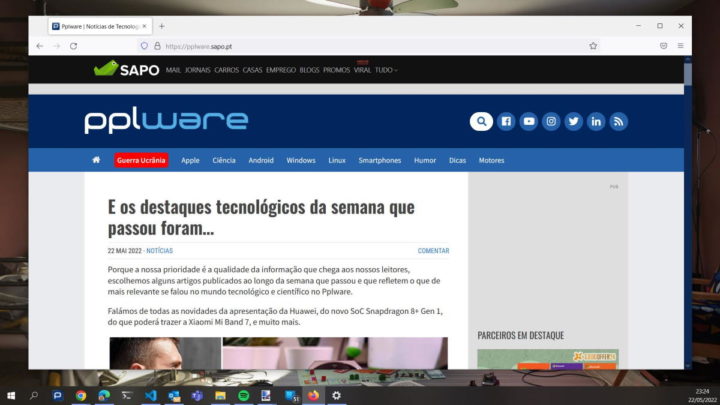 Security fixes for this browser

These issues are actually in more Mozilla products and so there are several updates. We have Firefox 100.0.2, Firefox ESR 91.9.1, Firefox for Android 100.3 and Thunderbird 91.9.1. All these versions are already accessible to be installed.

As mentioned before, Mozilla recommends installing this update immediately to protect Firefox. Only in this way are the two security flaws addressed and they no longer pose a threat to users and their data in this browser.