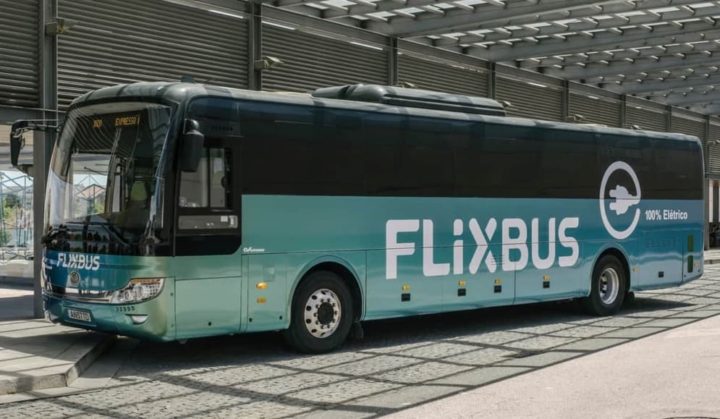 Portugal has invested heavily in electric mobility. The number of charging stations are increasing, the Government has also been supporting the purchase of electric vehicles and there have also been changes in public administration.

The first 100% electric express bus has already started to circulate in Portugal. Know where.

In addition to 100% electric buses, buses powered by biogas, and buses equipped with solar panels, to be launched soon on an international line that has Portugal as a destination, FlixBus is developing the first European long-distance bus. powered by hydrogen fuel cells, together with Freudenberg and ZF.

The vehicle, which allows 100% carbon-neutral journeys, has a capacity for 47 passengers and a range of around 350km. Charging time is three hours. 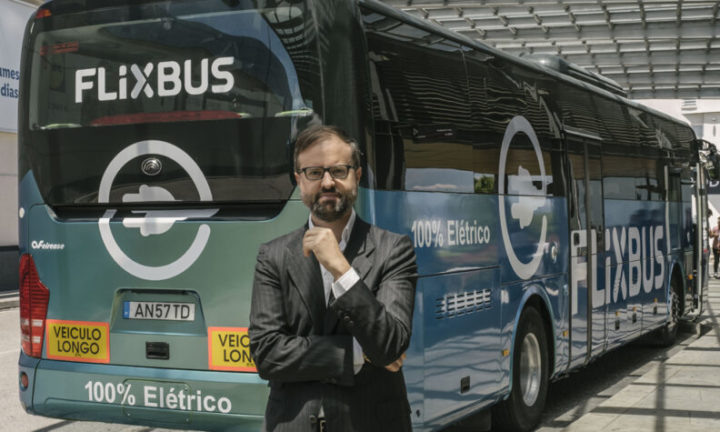 Official data indicate that, in 2019, around 6.6 million passengers traveled on the so-called express trains in Portugal, almost the same as on intercity and long-distance trains (6.7M), which attests to the importance of this means of transport. for the Country, which is complementary to the train.