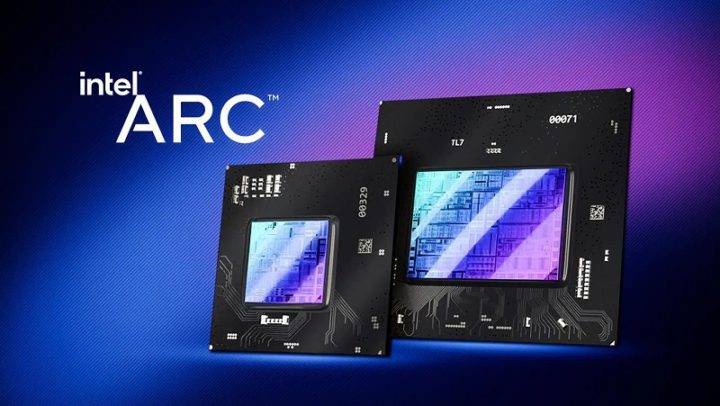 Intel is the undisputed leader in the computer processor market. However, the Californian company wants to attack other segments and, as such, is also focusing on the world of graphics cards, through its Arc Alchemist line.

Now information arrives that the first laptop with the Intel Arc A730M graphics card has already arrived in China for a value of 1,210 euros.

According to the most recent information Now revealed, the Chinese computer manufacturer named Machenike was the first to launch a laptop with the new Intel Arc A730M graphics card. This model of the Arc Alchemist line is then integrated into the company's high-end computers.

In the following images you can see the appearance and design of the Machenike brand laptop with the new Intel GPU.

According to the details, the graphics chip has 24 Xe cores that total 3,072 FP32 cores that run at a frequency of 1,100 MHz. It also features 12GB of GDDR6 memory at 14Gbps and a 19s-bit memory interface with a bandwidth of 336GB/s. In turn, in terms of energy consumption, the Intel Arc A730M graphics card has a TDP of 120W. 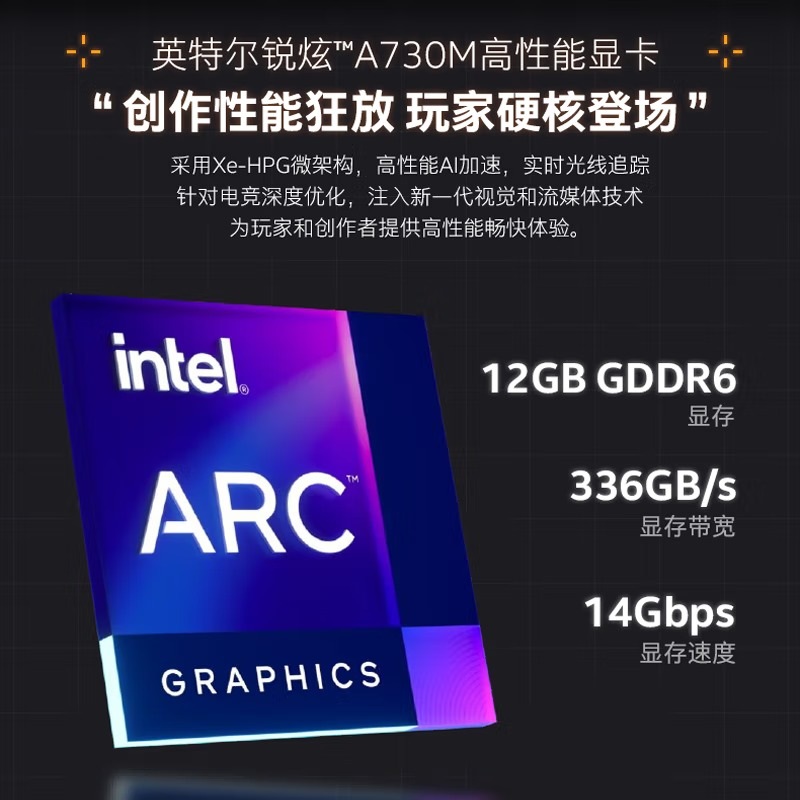 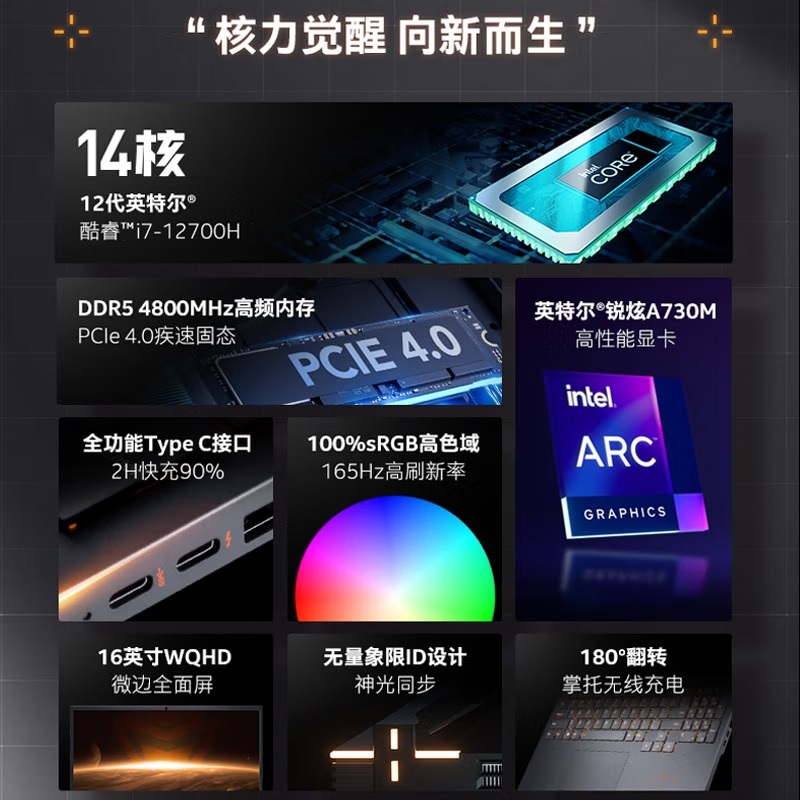 Above this graphics card model, Intel will only offer the Arc A770M, which brings with it 4,096 cores at 1,650 MHz and 16GB of GDDR6 memory with a 256-bit memory interface. The TDP will be 150 W, but this model has not yet hit the market nor has a release date yet.

China's Machenike laptop with Inter Arc Alchemist graphics was then offered for sale for 8,599 yuan renminbi, which corresponds to around 1,210 euros, through a direct conversion at the current rate.

Certainly in the coming days there will be more news about the new GPUs from Pat Gelsinger's company and we, as always, will be here to share all the news. But, more and more, the question prevails:

Can Intel face Nvidia and AMD in the graphics segment?