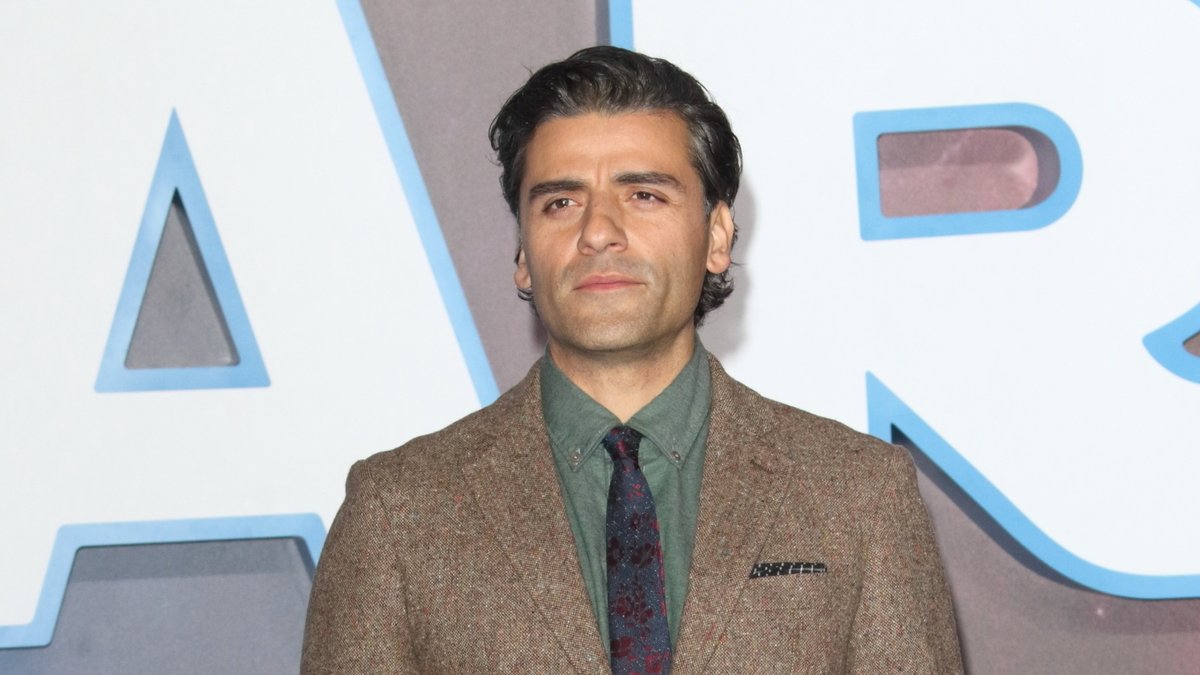 In the middle of last year, Marvel Studios confirmed that Oscar Isaac (42) was cast as the hero “Moon Knight”. Since then, it has been surprisingly quiet about the serial implementation of the comic template. All the more surprisingly, a first trailer for the series has now been released on Disney+, which will provide Marvel supplies as early as March 30 of this year.

One superhero, many identities

“I suffer from insomnia. I can’t tell if I’m awake or dreaming,” says main character Steven Grant (Isaac) about his suffering. Only gradually does he realize that he suffers from a dissociative identity disorder. One of his unconscious identities is mercenary Marc Spector, who has made many enemies over the course of his operations. To make matters worse, the “duo” must also realize that their fate is closely intertwined with that of Egypt’s most powerful gods.

How Oscar Isaac gets to the bottom of his identity disorder is sometimes reminiscent of the dark film adaptation of the novel “Fight Club” by David Fincher (59). Meanwhile, a white-clad hero aka “Moon Knight” provides the necessary superhero look, who – in keeping with the Egyptian theme – is reminiscent of a mummy with a cape.

With regard to the underlying comic template, parallels to DC superstar Batman were repeatedly drawn. Both characters are wealthy, have no supernatural abilities and know how to convince through detective work and muscle power. So is Moon Knight Marvel’s Dark Knight? At least in the trailer, the main character doesn’t seem to be particularly well-heeled – apart from the face bandages.

In addition to Isaac, Ethan Hawke (51) can also be seen in the trailer. It’s not yet clear which character the “Training Day” star will play in it. He embodies Dr. Arthur Harrow, who appears like a cult leader in the clip and is likely to be the main villain of the show’s first season.

In addition to the trailer, the poster for the series was also published on Instagram. The first season will consist of six episodes and is intended to be part of the fourth phase of the extensive Marvel universe.