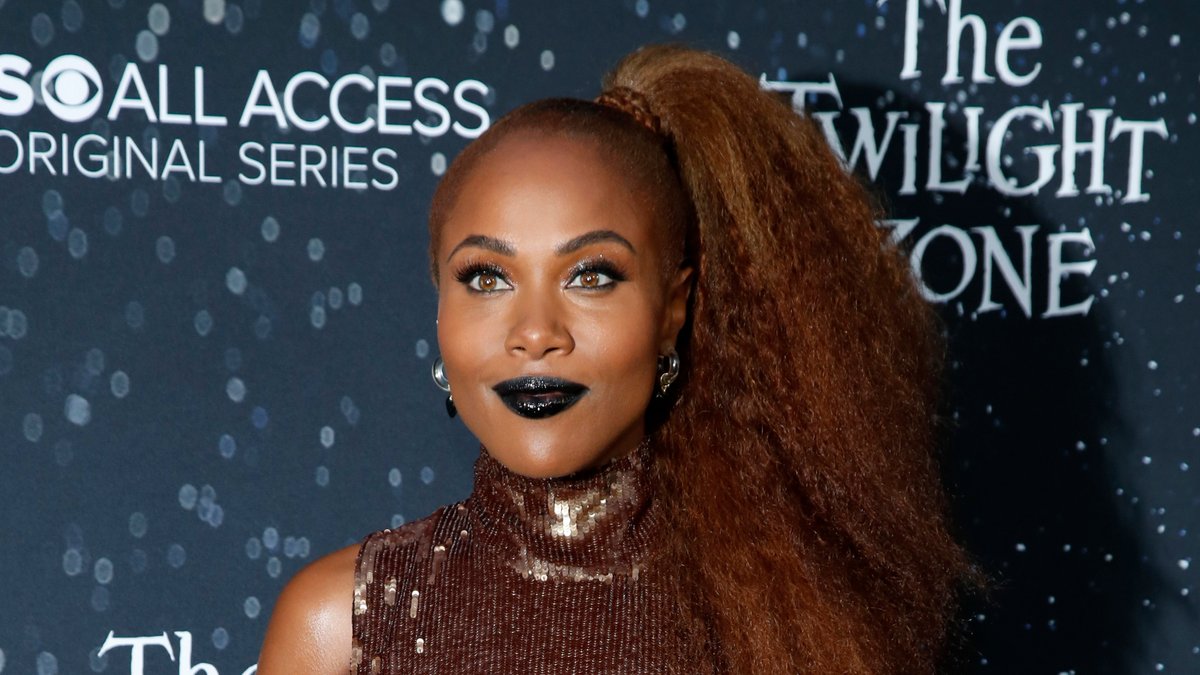 “Jurassic World: A New Age” gives a first taste of DeWanda Wise (37) in her role. The official Twitter account of the film series has now shared a film photo in which the actress can be seen alongside lead actor Chris Pratt (42). “Fiery, bitter and ready for a fight. Welcome to the party, DeWanda Wise ”, she is received with the contribution.

It is not yet clear what role Wise will play – the name of her character has not yet been announced either. The 37-year-old posted the photo on her Instagram account and wrote: “She is your imaginative, sketchy, adventure-loving, newest Mesozoic heroine. Can’t wait to introduce them to you in five months. “

While Wise is one of the newcomers in the new “Jurassic World” flick, some stars of the series return to their roles. In addition to Pratt as Owen Brady, Bryce Dallas Howard (40) is also back as Claire Dearing. Jeff Goldblum (69), Laura Dern (54) and Sam Neill (74), who already starred in the original “Jurassic Park” films from the 90s, will also be featured in the new blockbuster.

“Jurassic World: A New Age” is scheduled to open in German cinemas on June 9th.