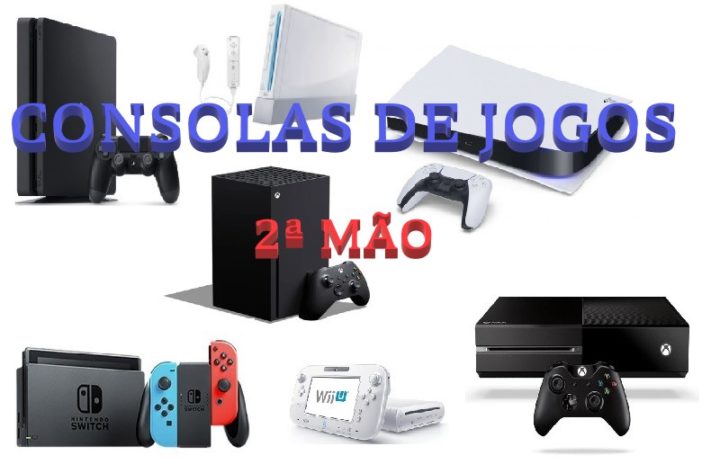 The demand for second-hand products is not new and covers any type of product or good. Over the years, it has become a strong market that led to the emergence of several platforms for the sale of these products.

As it could not be otherwise, it is a market that also covers video game consoles and recently a study by Cash Converters came to elucidate the top 5 in that store. Come find out with us.

The used market is vast and covers virtually any existing product or good. Of course, the video game and related accessories market is no exception and as such, it is a strong market segment with high demand.

A recent study carried out by the store (online and physical) for the sale of second-hand products, Cash Converters, says so. 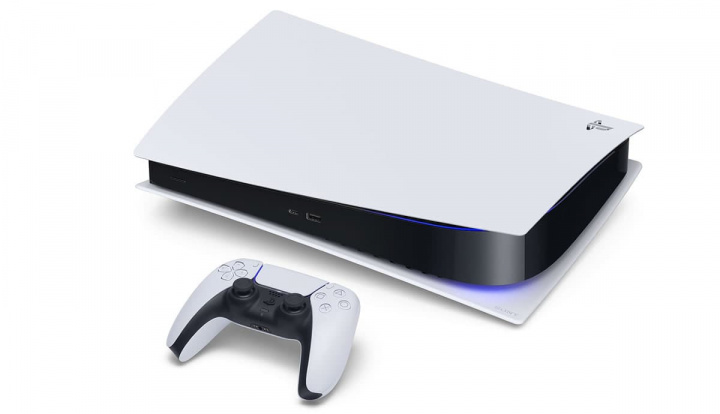 According to the data obtained by this study by Cash Converters, from 2021 to this year, there was a 6% increase in the sale of second-hand consoles. And it was also possible to determine the top 5 of these numbers.

Whatever the reasons that influence gamers to look at the second-hand console market, it cannot be denied that it is a market of increasing activity from year to year. It is such an appealing market that the brands themselves often encourage it. 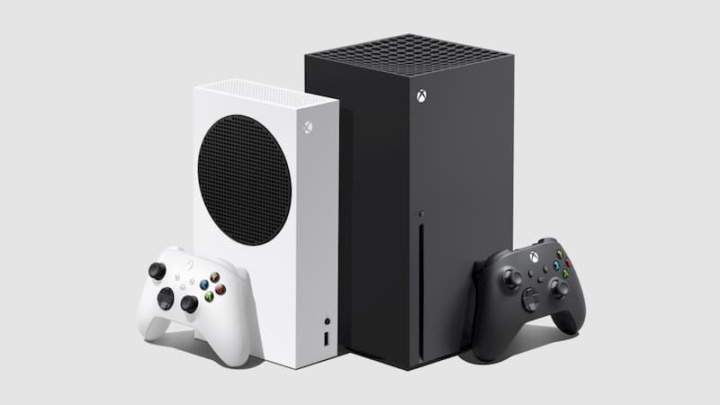 It is in this context that Cash Converters, a store (online and physical) dedicated to the sale of second-hand products, is now revealing some interesting figures. According to this store study, it is possible to check which are the five best-selling second-hand consoles between 2021 and this year.

Launched in 2017, Nintendo Switch leads the list of most purchased second-hand consoles. This console has two commands that can be used together and allow, among other things, the detection of the shape of the hand in a game of rock-paper-scissors through its infrared camera. In addition to this, it is also possible to synchronize up to eight Nintendo Switch or Nintendo Switch Lite consoles and participate in multiplayer games.

The PlayStation 4 Slim ranks second on the list of best-selling second-hand consoles. Released in November 2013, this was the first Sony console to feature the AMD x86-64 Accelerated Processing Unit (UPA), which brought better gaming performance. This model allows, through the PlayStation App, interactivity between various devices and services, activating the Playstation 4 remotely to continue playing on a second screen through Remote Play and also transmitting content that is being played live to friends. The Slim version, in addition to being slimmer, also allows for greater energy efficiency.

PlayStation 4 is the third most bought second-hand console and allows you to play some of the most famous games like FIFA, Minecraft or Call of Duty The Last of Us. This console brought some innovations such as playing DVDs and Blu-Ray discs, allowing online viewing of videos and accessing streaming apps. It also has an online game mode with friends or recording games in a practical way and sharing them on social networks such as Youtube, Facebook, Twitter and Twitch.

The Wii, developed and marketed by Nintendo, is the 4th console on this list. It was released in 2006 to compete with Microsoft's Xbox 360 and Sony's Playstation 3. This console introduced the Wii Remote, the controller that serves as a portable “pointer”. The name Wii is intended to represent two people side by side – an analogy to the meeting between players.

Meanwhile, Cash Converters also revealed that the Summer Gamer campaign is running until July 31, highlighting games and consoles with a two-year warranty and less than 40% of the purchase price.